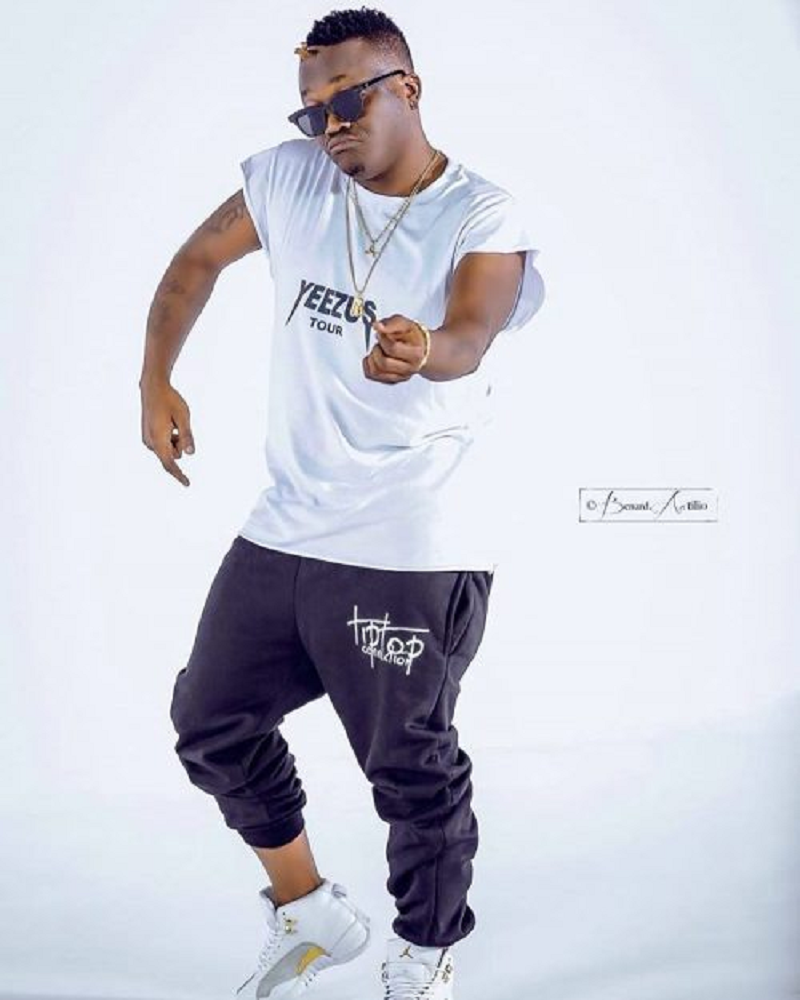 If you have been wondering where Tanzanian RnB  singer ‘Baraka The Prince’ got his stage name from, then speculate no more because his compatriot Prince Dully Sykes  has got the answer for you.

According Tanzania Swahili entertainment news site  Bongo Movies.com, Dully Sykes is the brain behind the name ‘Baraka The Prince’ which has taken Bongo Flava airwaves with a storm recently.

The Portal reports Dully famously known for his dance hall style of music revealed through his Instagram that Baraka  was still an amateur  he requested him to suggest a name for him that could help him rise to fame in the industry.

(I am sure though  can’t remember the exact year when a young man identifying himself as Baraka called me and requested me to suggest him a good stage-name. I asked him the town he was living at the time of which he responded Mwanza.So i decided to give him one of my names Prince and asked him to use Baraka da Prince as his stagename.I thank God for the far he has come and the fact that he respects me).read the Instagram post. 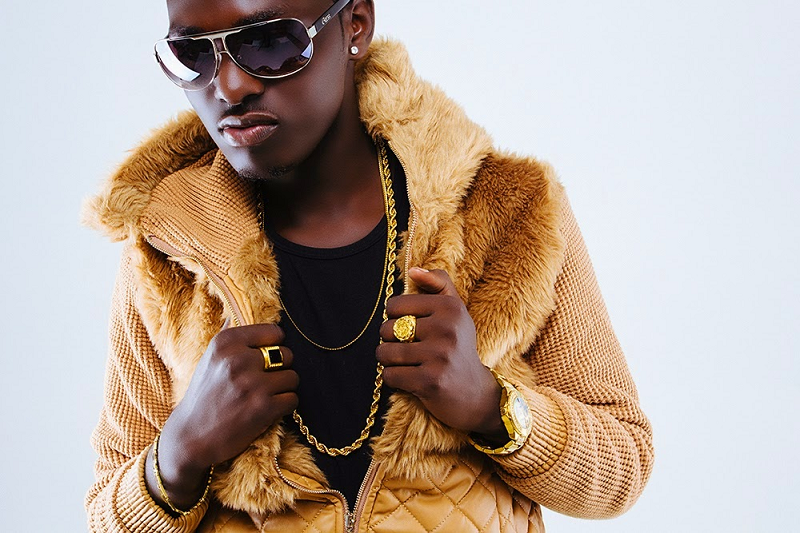 (Yes  i called him and explained  that i needed his help but he told me to call him later which i did and he told me since he comes from a loyal clan he would give me his middle name prince so i became  Baraka da Prince.I respect him as he is genuinely concerned about my artistic works). Baraka was quoted saying.

Prince Dully Sykes also known as Mr Misifa or Mr Chicks had his hey days in early 2000 where he won many awards among them the 2004 Tanzania Best Hip Hop Album award.

Baraka  has since changed his name to ‘Baraka da Prince’ from ‘Baraka The Prince’ , and is one of the fastest rising stars in the Bongo industry with his hits such ‘Nitunzie’ where he featured Bright ruling Tanzanian airwaves in 2016.