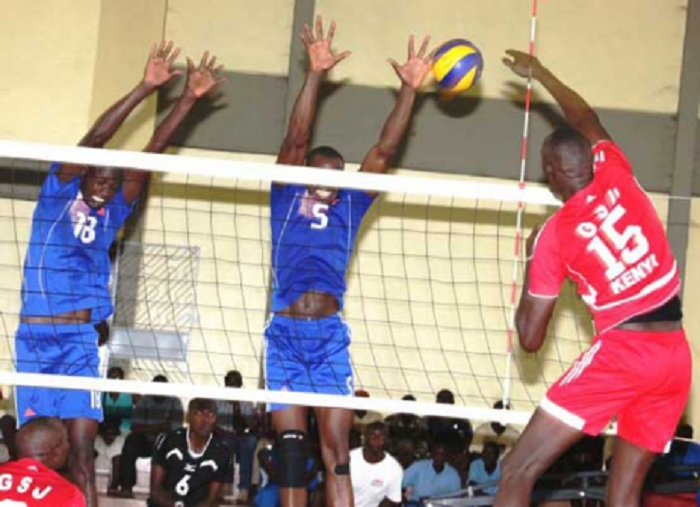 Poor receptions from the liberos and weak spiking saw Prisons succumbed to a 25-23, 35-18, 25-18 defeat to GSU who made count every little mistake by their opponents.

Mount Kenya University was to take to court against Kenya Commercial Bank KCB in the first women’s match of the day as Vihiga County face off with Administrations Police AP.

The matches will continue over the weekend where Kenya Ports Authority KPA will tussle Western Prisons, Mombasa Prisons will come up against Forest Rangers while KDF will play Administration Police AP.