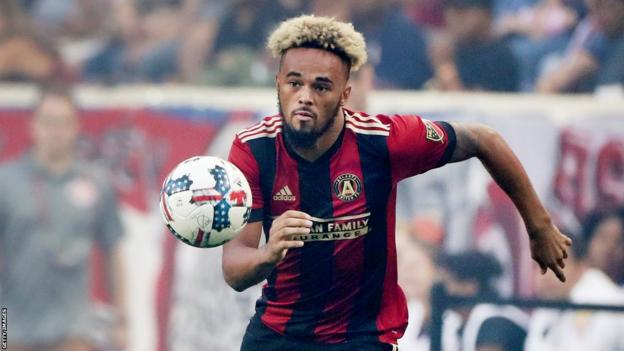 The Englishman was involved in a boat crash near Miami on Wednesday.

Walkes came through the Tottenham youth teams and played once for the club, in a League Cup tie in 2016.

He also played 66 times for Portsmouth before moving to Atlanta United in the United States in 2020.

Spurs say they will wear black armbands in memory of Walkes during Thursday’s Premier League game with Manchester City.

In a statement, the Premier League club said: “We are deeply saddened to learn of the passing of our former player, Anton Walkes.