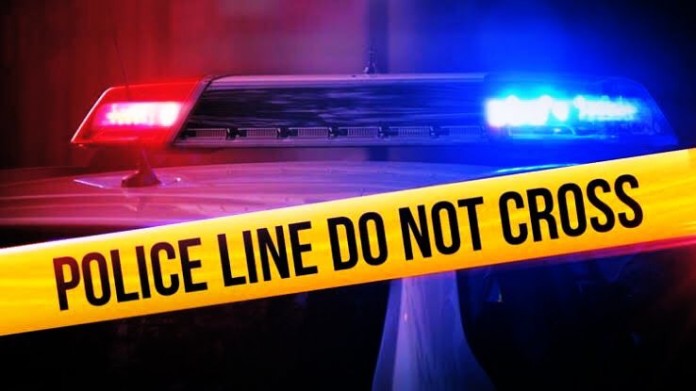 Police in Kirinyaga are searching for a 31-year-old man who killed his brother after he was found having sexual relations with their underage sister.

According to the Directorate of Criminal Investigations, the deceased got into a fight with the suspect after he found him in a compromising situation with their 17-year-old step-sister.

“In the bizarre incident that has shocked residents of Chema village in Baricho, Kirinyaga County, Bernard Njere killed his elder brother Samuel Irungu, 37, in cold blood, after he confronted him when he found him in a compromising situation with their 17-year old step-sister,” said the DCI.

According to the DCI, the deceased who also had a clandestine love affair with the 17-year-old and couldn’t come to terms with what he had witnessed descended on his brother with fury, prompting a fierce fight that led to his demise.

Their father, who reported the matter to the police, said his eldest son who was hit with a blunt object on the head, face and back died while undergoing treatment at the Karatina sub-county hospital.

“Detectives who immediately visited the homestead discovered that the deceased had some time last year impregnated the step-sister, who experienced a stillbirth in March this year,” said the DCI.

The murder suspect who escaped from the murder scene is still at large.