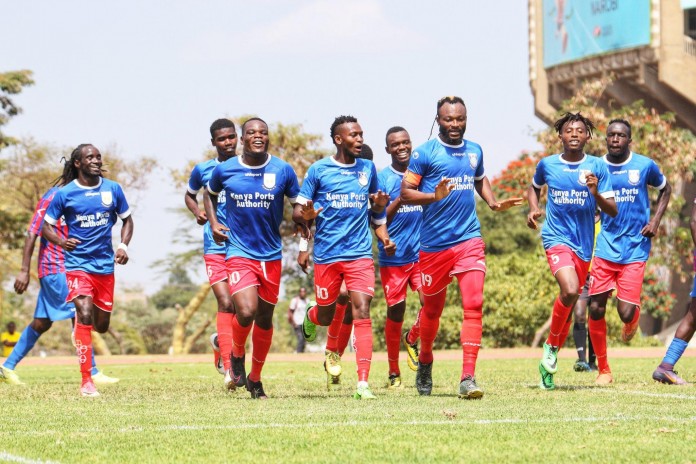 Bandari FC is preparing for a new look next season as they are planning to start their pre-season next week.

The Dockers interim manager Antony ‘Modo’ Kimani said that the players will resume training next week after a month’s break.

Kimani who took charge after the exit of Andrew ‘Cassa’ Mbungo in the middle of the last season made a huge difference to the club and turned the Mombasa based side from just participating in the league to title contenders.

Bandari are set to reward the former AFC Leopards tactician with a long term contract having been convinced that he can bring victory next season.

Several friendly matches have already been schedule for build-up while other matches are still in the process to be confirmed before the new season begins next month.

Despite claiming that he has a good squad, the only coastal based side who play in a top tier in the country, is set to bring four new faces in the club to strengthen the squad after finishing fourth in the last campaign.

Elsewhere Gor Mahia is now in the market looking for a new head coach having decided to part ways with Andreas Spiers in mutual agreement.

Kogalo announced on Tuesday that the German tactician is no longer managing the club just four months after his appointment.

This means the 19 time champions have sacked their fifth coach since 2020, recently being Mark Harrison and Sammy ‘Pamzo’ Omollo.

The wait is over for English Premier League fans

Omanyala and Antao, only Kenyans to win 100m gold at the Commonwealth games