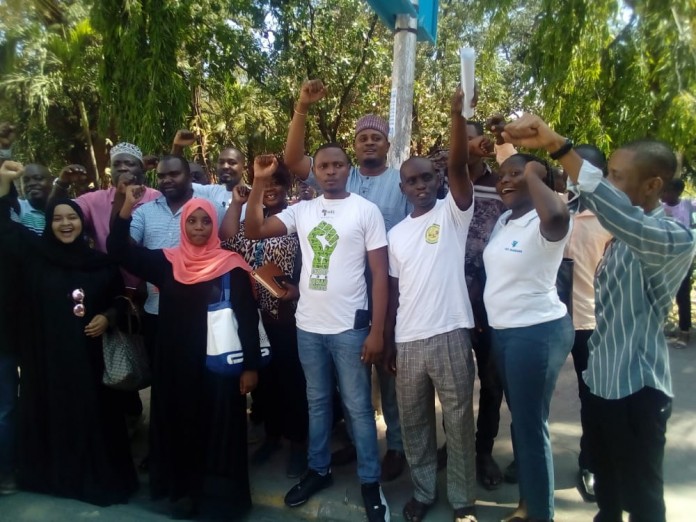 Addressing the media in Mombasa led by the Organizations Coordinator Nicholas Songora, they also demanded Director of public prosecution Noordin Hajj to investigate and prosecute those found culpable of criminal actions during campaigns.

“We members of coast civil society Organizational Network are appalled by the conduct exhibited by some politicians during political campaigns”, he said

“Leaders should be individually responsible for their actions and political parties should control their supporters” noted Songora.

The civil groups also want youths to be vigilant and stay away from being used as vessels of violence.