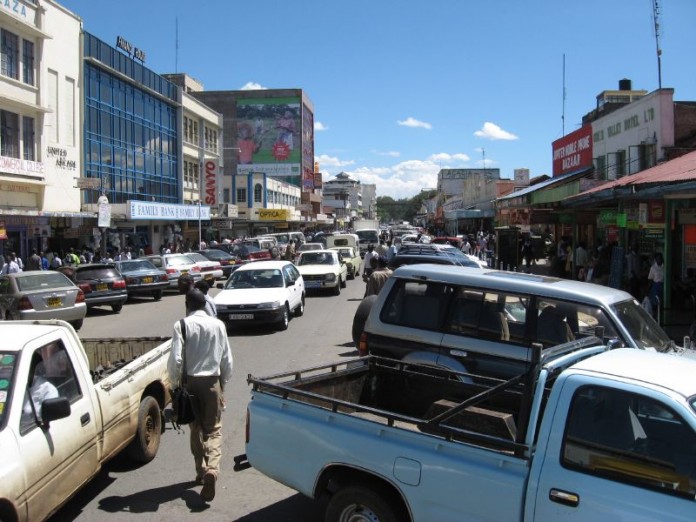 The Mombasa County Government has suspended the controversial traffic rules that have been in use.

He said the normal traffic rules will take effect after the trial period that lasted six days. He said the one way traffic flow attracted both praises and criticism from Mombasa residents.

“I thank Mombasa residents for being patient with us during this trial period of finding ways to improve traffic flow in the CBD”, he added.

Last week, a Mombasa Fast Action pressure group had threatened to hold mass demos in the city to protest the traffic rules.

Vehicles from Makupa were forced to use Sabasaba-Buxton-Marikiti route instead of the usual route passing through Jomo Kenyatta Avenue.