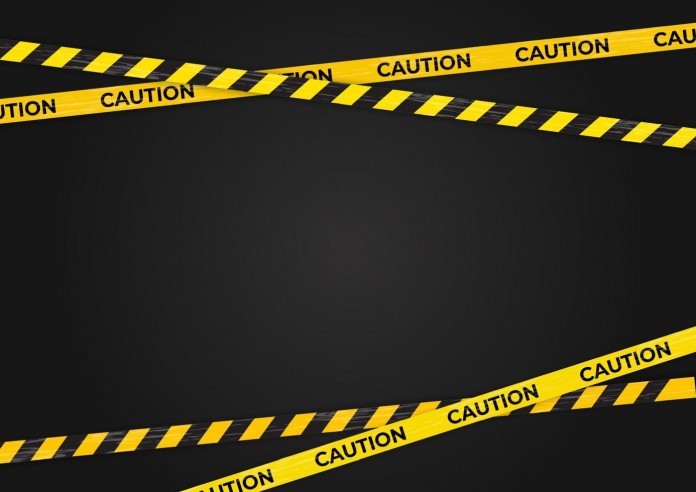 The government has cautioned drivers to drive carefully now that schools are opening.

In a statement sent to newsrooms, government Spokesperson Cyrus Oguna  has called upon drivers to observe traffic rules in a bid to prevent road calamities.

Oguna said there was a major concern over the high number of accidents witnessed last year which left over 4,000 people dead and more than 16,000 dead.

“As schools re-open this week, we appeal to all drivers of both public and private vehicles, to adhere to traffic rules and regulations. Drive responsibly, and let us get all our children to schools safely,” said Oguna.

He added that by the end of last year (2021), the country had lost 4,579 lives through avoidable road crashes, with 16, 046 nursing injuries. Some of those who perished were students on their way home.”

He further said over speeding has been the main cause of the crashes which is unacceptable and should be stopped.