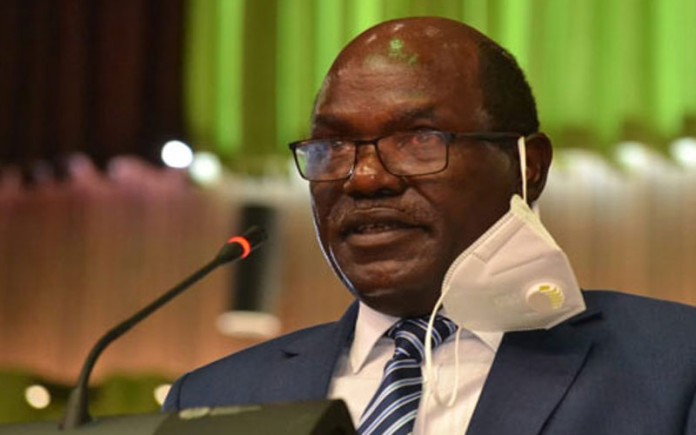 Voter registration that is currently ongoing will not take place in Mahoo ward, Taita Taveta County.

IEBC chairman Wafula Chebukati said a by-election is expected in the area following the death of its Member of County Assembly Mr. Ronald Sagurani.

While launching the voter registration exercise in Nakuru County, Chebukati also announced that the exercise will also be deferred in Kiagu ward in Imenti Central, and Nguu / Masumba ward in Kibwezi West.

“Caravans, which will traverse the country to sensitize Kenyans to turn up and register as voters during the 30-day period at the County Assembly Ward level”, he said

Registration of new voters will take a period of 30 days.

Kin of Woman pushed to her death in Nyali wants justice

Body of man who drowned in Ukunda, found in Likoni