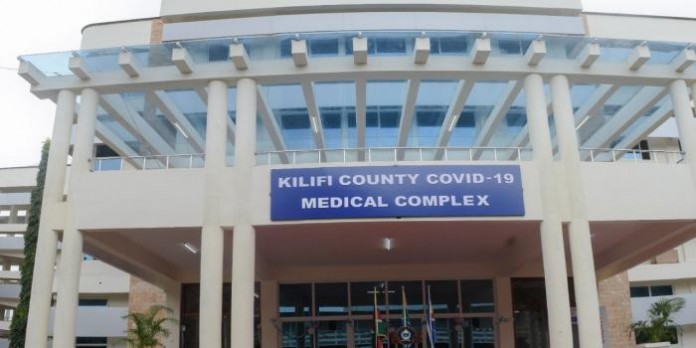 Kilifi County Hospital has officially opened a newborn unit worth over sh. 54 million which was built and equipped through a partnership between Safaricom Foundation and the County Government.

Joseph Ogutu, Safaricom Foundation Chairman said the unit will improve the lives of mothers and children.

“I would like to thank our partners, the County Government of Kilifi for their support and commitment as we work together to deliver our objectives of improving the lives of mothers and children in this County”, said

The renovated unit, which was officially opened by Kilifi County Governor, Jeffah Kingi and Safaricom Foundation Trustees Rita Okuthe and Petra Migisi will cater for at least 20 newborns at any one time, an improvement from five newborns. The donated equipment includes incubators, beds, baby cots, resuscitates, furniture, and syringe pumps among others.

The Safaricom Foundation contributed sh. 15 million while the Kilifi County committed close to sh.40 million towards the project.

The Foundation has also previously funded the equipping of Kilifi County Hospital Maternity theatre at a cost of over sh. 5 million.