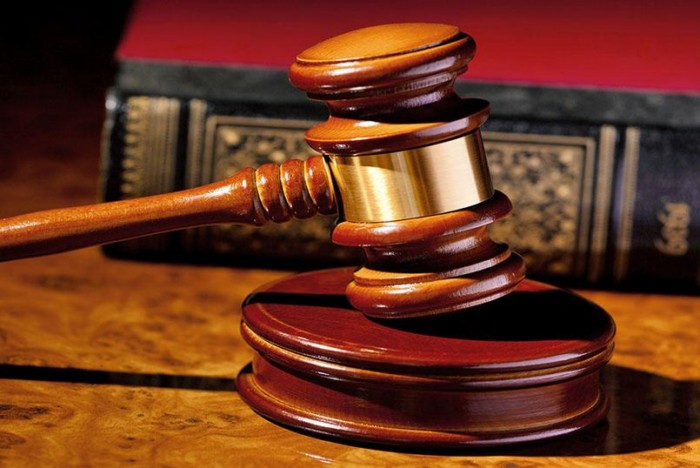 A rape case involving a Kilifi County employee and a desperate job seeker was on Tuesday adjourned after the prosecution failed to produce the victim’s statement in court.

Micheal Mweni a clerk at the County government of Kilifi is accused of raping the victim on 27th April at Kibokoni village in Kilifi County.

According to court documents, the Victim lured the 29-year-old lady after she had applied for the position of a plumbing instructor in Kilifi County government which had been advertised by the County Service Board.

The court on Tuesday directed that the prosecution bring the victim’s statement which she had recorded at the police station after the incident.

The victim had already testified in court in November and told a court how she lost her virginity looking for a job.

The suspect is alleged to have lured the victim in his car and raped her with a promise to help her secure a position she had applied for with the County government.

Mweni is also accused of committing an indecent act with an adult contrary to section 11(A) of the sexual offenses act of 2006.

The court released Mweni on a bond of sh.300, 000 after he pleaded not guilty to the charges.