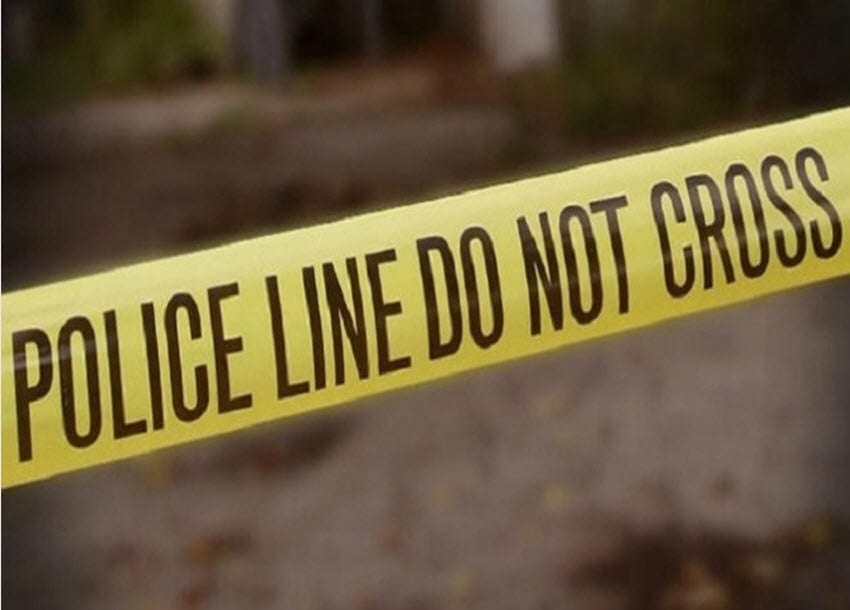 9 people have died at Bondora in Kilifi County along Mazeras-Kaloleni highway in an accident.

The matatu they were travelling in was hit form behind by a lorry before the driver lost control of the vehicle.

“It was an accident involving a matatu Nissan and a Chinese construction lorry. The lorry was overtaking the matatu at a certain corner when the driver saw an oncoming car and hit the matatu from behind while trying to get back to his line,” confirmed the County Commander.

“Drivers should be very careful on the roads, let them not speed and follow all road regulations. Let them not try overtaking at a corner, ” he added.

Bodies of the deceased have been taken to Coast General Hospital mortuary.