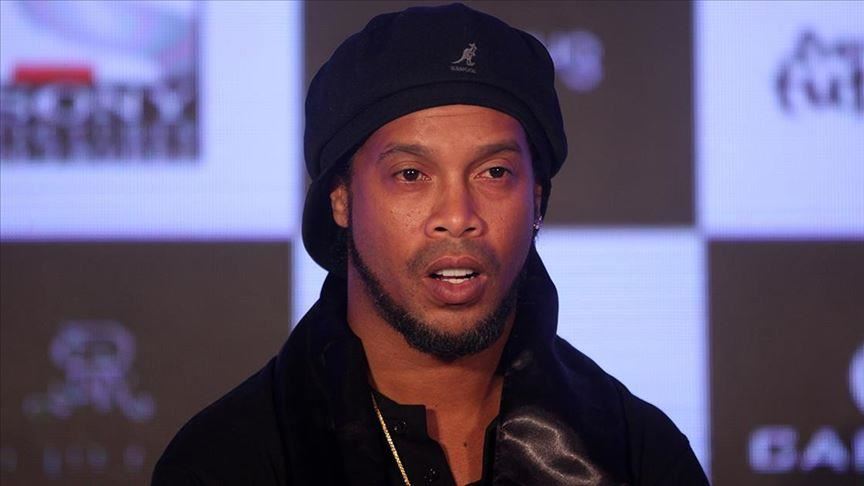 “I took the test and tested positive for COVID. I’m fine, asymptomatic, but we’ll have to leave the event for later. Soon we will be there together. Big hug,” Ronaldinho said on Instagram.

Ronaldinho added that he would remain in self-isolation in Belo Horizonte, the capital city of southeastern Brazil’s Minas Gerais state.

The 40-year-old was part of the Brazilian national football team that claimed the 2002 World Cup and he won the UEFA Champions League with Barcelona in 2006.

Ronaldinho was also awarded the Ballon D’or in 2005.

He retired from professional football in 2018.