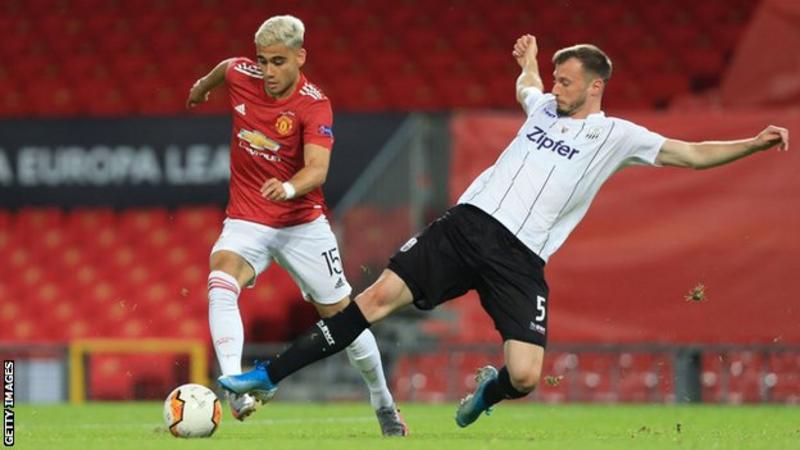 Manchester United midfielder Andreas Pereira has joined Serie A side Lazio on a season-long loan.

This will be his third loan move after spells in La Liga with Granada and Valencia.

United said he is being allowed to leave due to Bruno Fernandes’ arrival in January, having started just once and made six substitute appearances since the Portuguese was signed.

Pereira has not been involved in United’s three games so far this season and manager Ole Gunnar Solskjaer said the player “needs to play regularly”.

“After we signed Bruno, that position that Andy played in was taken because Bruno came in and had such an impact,” added Solskjaer. “We decided this is what was best for Andreas.”