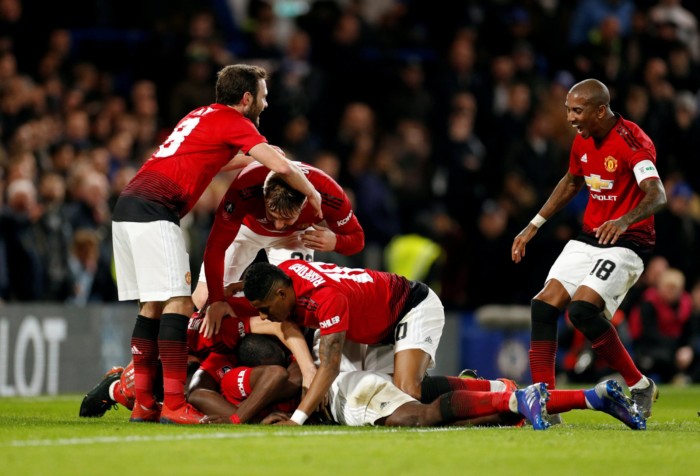 Premier League clubs have been told they could have to repay an estimated £340m to domestic and international broadcasters – even if the season resumes behind closed doors.

And BBC Sport has learned the clubs were warned on Monday that figure could rise if the season is curtailed or if relegation is scrapped.

Items including playing matches at neutral venues were also discussed.

The refund has been requested as matches are not taking place as expected – both because they will be played without fans and at different times to originally scheduled.

Premier League chief executive Richard Masters had previously predicted a loss of “at least £1bn” if the Premier League failed to complete the 2019-20 season.

“We were able to update our clubs today on our situation with broadcasters, which is obviously confidential,” Masters said on Monday.

“Whatever happens, there’s going to be significant loss of revenue for clubs. That is inevitable.