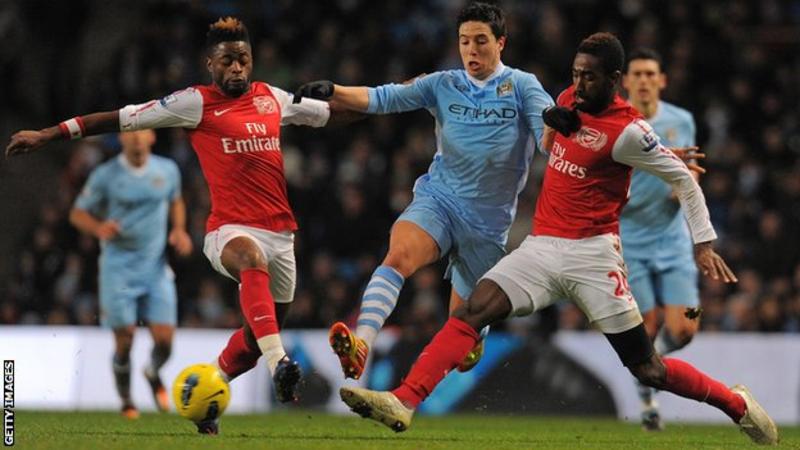 Swiss Super League side FC Sion have sacked nine players who reportedly refused to sign an agreement for a wage cut during the coronavirus crisis.

Former Arsenal players Alex Song and Johan Djourou and ex-Fulham midfielder Pajtim Kasami are among those confirmed as being dismissed by the club.

The league was indefinitely stopped on 1 March after the government banned gatherings of more than 1,000 people.

Sion are eighth in the 10-team league, four points clear of the drop zone.

There are 13 matches to play once the season resumes.