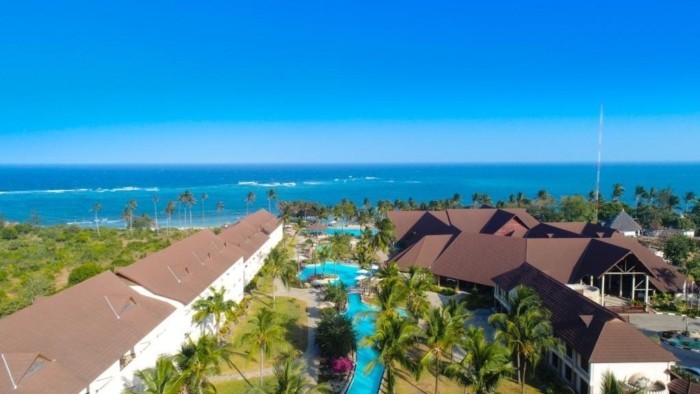 Led by Musa Mwashigadi and Mwaaro Alawy, the employees claim the move has made life more difficult for them and their families

“The cost of living has gone up, yet for us we are still fighting to get our one year salary’, they claimed.

They have urged Cotu Secretary General Francis Atwoli to intervene and ensure they get justice.

A manager at the hotel Arvin George, has acknowledged that the hotel is going through a financial crisis which contributed to staff complaints, but promised that their grievances will be sorted.