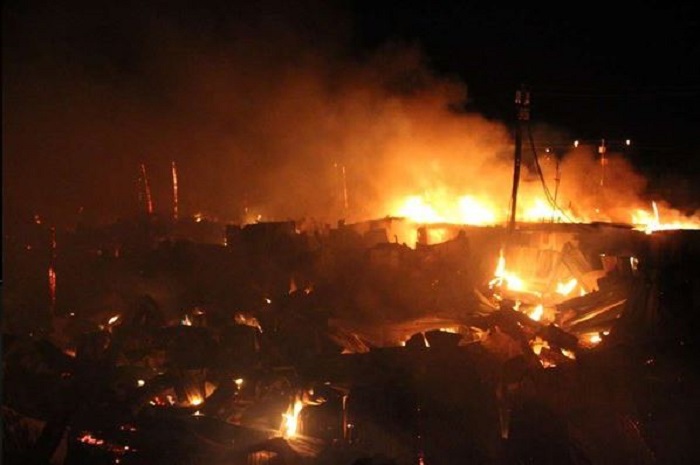 According to the hospital management, no casualties were reported during the fire which was caused by a gas cylinder explosion.

It further stated that it was cooperating with different state agencies to unravel the exact cause of the fire.

Conflicting reports had indicated that the fire started from the Children’s wing while another claimed it began from the kitchen.

Patients were evacuated to nearby hospitals to continue with their treatment.