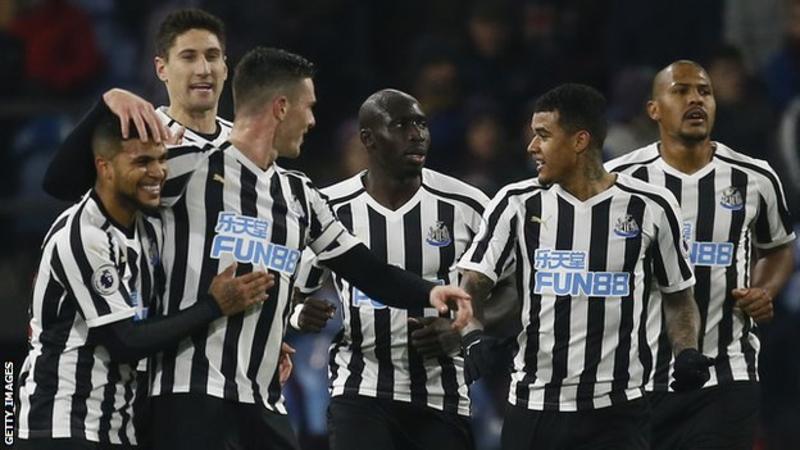 It would be a “miracle” if Newcastle were to avoid relegation from the Premier League, says Rafael Benitez.

The Magpies failed to win any of their opening 10 games of this campaign, but are currently 15th in the table, five points above the relegation zone.

They impressed on their return to the top-flight from the Championship last season, finishing in 10th place.

“We have to be realistic and understand we will be in the bottom half for the season,” said Magpies boss Benitez.

“For me, it is almost clear and if we can be better than three teams, it will be another miracle.

“It was a miracle last year. People were thinking, ‘Oh, you finished 10th…’, but with a couple fewer wins, we could have been in the bottom five, so it was a miracle.

“If we do the same this year with teams spending even more money than last year, it will be a miracle.”

At the beginning of December, Newcastle owner Mike Ashley said he was “hopeful” of selling the club “before the January transfer window”.