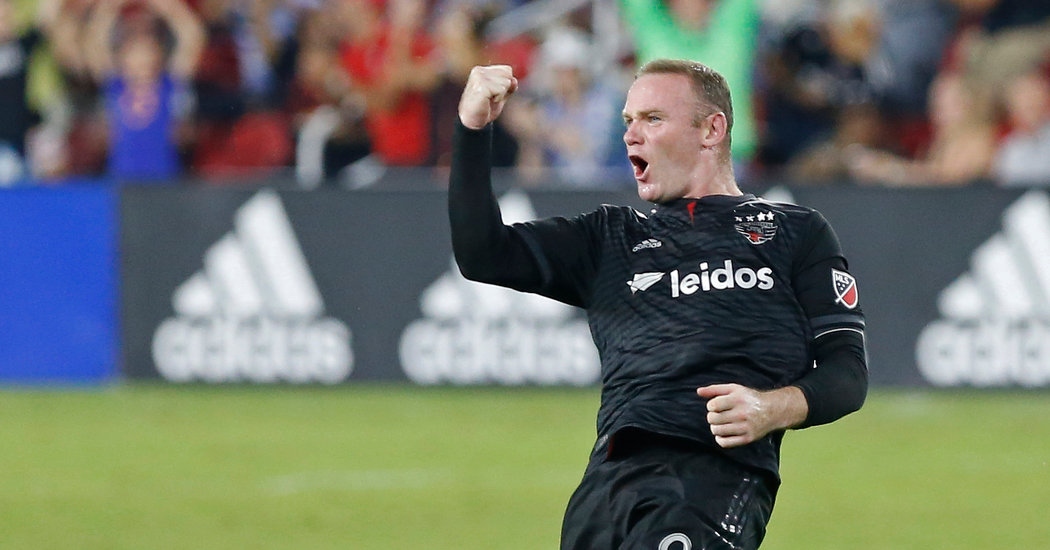 Former England captain and DC United midfielder Wayne Rooney has visited the White House, the home of US President Donald Trump, for a Christmas party.

The 33-year-old was pictured with Trump’s 12-year-old son Barron, who is a football fan and has played for DC’s youth team.

Manchester United’s record scorer Rooney moved to the US capital to join DC from Everton in June.

He scored 12 goals as they reached the MLS play-offs in November.

It was reported that Rooney was accompanied by wife Coleen and his four sons and they were given a guided tour.