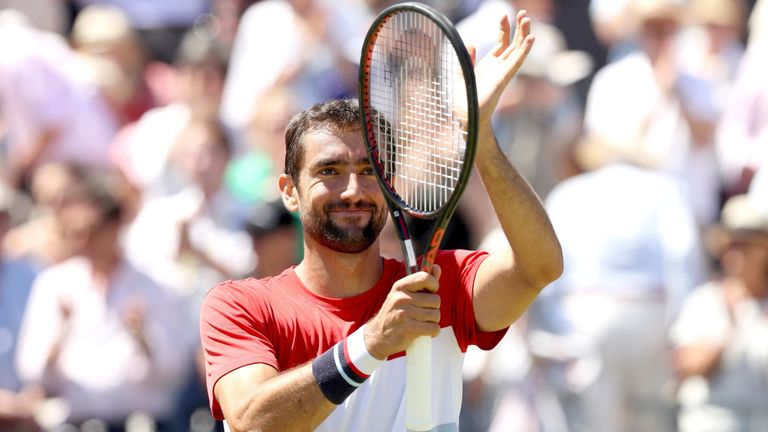 Cilic, who won the title in 2012 and was runner-up last year, saved match point at 5-4 in the second set and came back from 4-1 down in the tie-break.

His serve was crucial in the final set as he won in two hours and 57 minutes.

“It was a special win for me because last year I had a match point and didn’t convert it,” said Cilic.

“It was a tough match, with no breaks for me until the final set.”