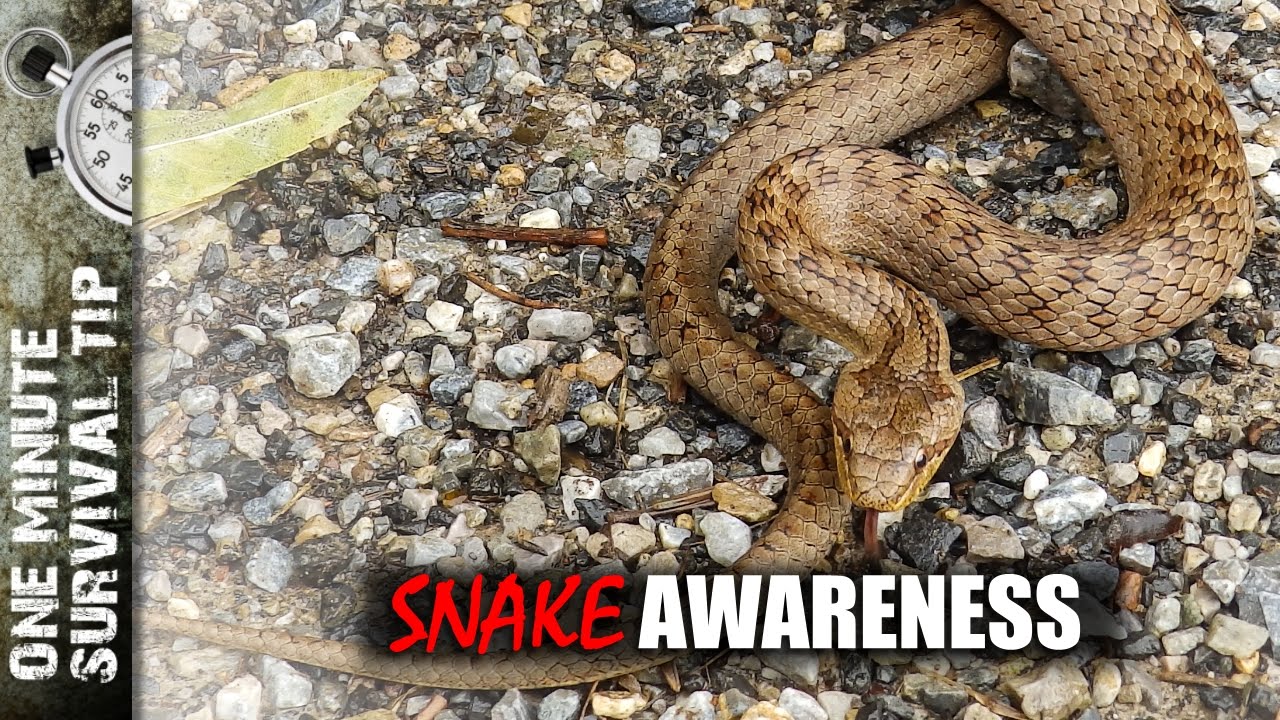 Lamu, KENYA: The department of health in Lamu County has commenced a massive campaign to create awareness on snake bites.

The campaign also aims at educating locals on what to do within the first few minutes after one has been bitten by a snake.

The campaign follows increased cases of snake bites and snakes in the region.

Last week,20 year old Njiri Murithi died after he was bitten by a puff udder at Sikomani village in Mpeketoni.

The family blames doctors and nurses at the Mpeketoni hospital of laxity that subsequently led to the death of their son.

The increased snake presence in the county is believed to be due to the ongoing rains that have sent them looking for warmth in residential places.

Speaking in his office on Wednesday, acting Chief Officer for Health in Lamu David Mulewa said many residents are not informed on snake bites and what do when they fall victims and that as such many lives are lost.

Mulewa said many of those who are brought to hospitals with snake bites are normally not able to identify the kind of snake that bit them.

He says that makes it difficult for doctors to effectively attend to such patients as they have to make a gamble when deciding on the type of anti-venom to be used at that point.

Mulewa said most of the snakebite victims are also brought to the hospital late when the venom has spread to vital organs hence resulting in deaths that would have otherwise been prevented.

“This campaign is meant to educate people on everything that has to do with snakes and bites.The first aid and what to do within the initial minutes one has been bitten.We shall give lifesaving skits that must be employed by all in that situation.Remember to rush the patient to the hospital as first as you and even though hard, try to identify and even describe the kind of snake that bit them to enable for an administration of a proper anti-venom,” said Mulewa.

Two weeks ago, residents of Manda Island in Lamu raised alarm over increased presence of highly venomous snakes and urged the KWS to intervene by either relocating or killing the snakes.