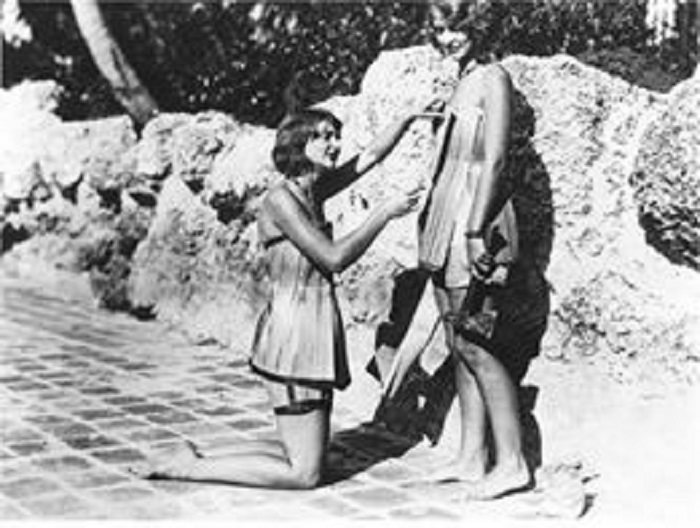 Swimming is known to be one of the most relaxing sports and has also been used by some for exercise such as water aerobics.

However, not everyone can swim and is good in the water. For those who can’t, a lot of ways have been improvised to help. From floaters of all kinds to life jackets for safety.

Let’s go back way in time, precisely the late 1920’s where several innovations popped up to assist those less comfortable in the water.

Designed in Washington USA, were the wooden swimsuits, made out of a spruce wood to create a floating effect for the less skilled swimmers of the time. 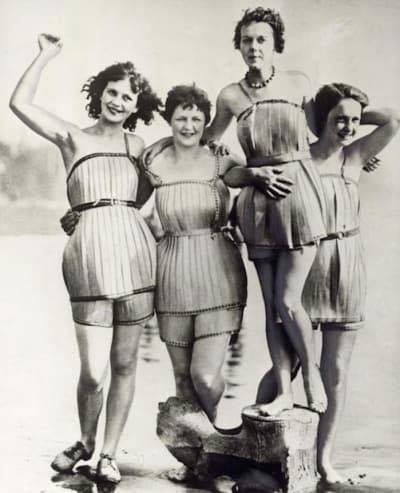 A similar invention was seen in Germany in the mid-1920’s, only they wrapped themselves in bicycle tyres which acted as floatation devices.

As time went by both inventions were shortlived as they were unflattering for most.

Fast forward to 2018 and those inventions would make u look like a clown at the beach or pool. It wouldn’t matter if it was for your safety but the way the society is set up right now, it would be almost unacceptable to show up at a friends pool party dressed in a wooden swimsuit.

Let’s just say flexing for the gram in a wooden swimsuit just wouldn’t work, or would it?