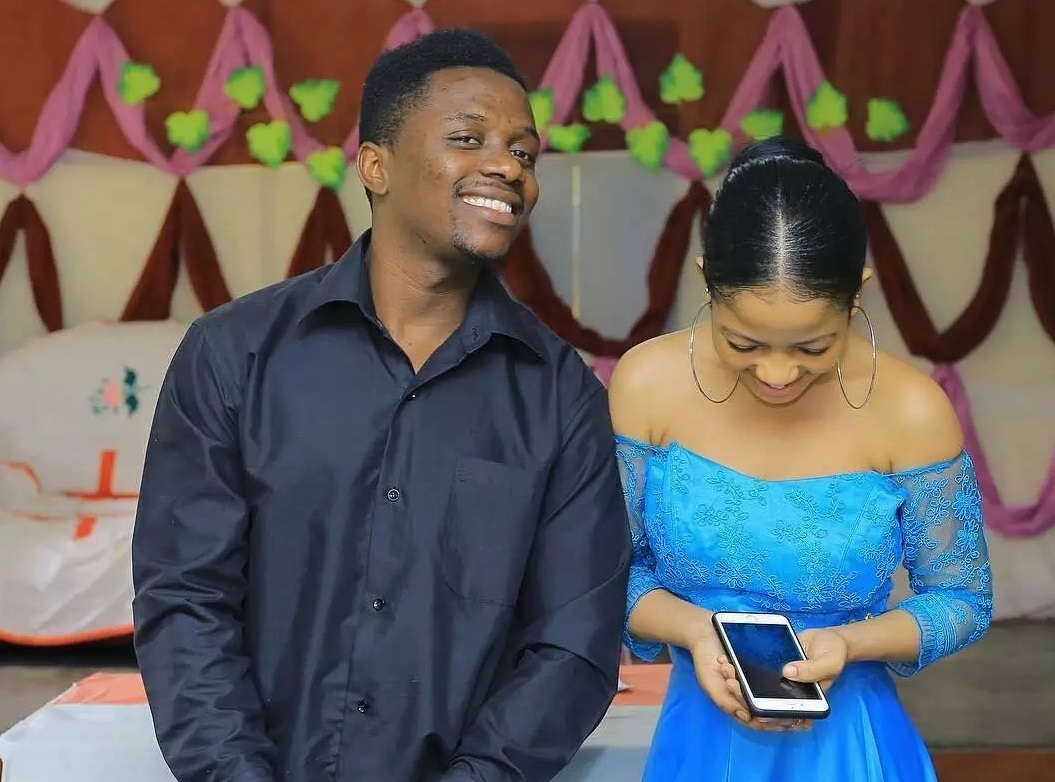 Rumor has it that WCB singer Rayvanny might have rekindled his love affair with his wife and it seems like the two will be together for a long time.

This happens barely few months after Rayvanny dumped the mother of his child Fahyma Vanny publicly and introduced another white girl he claimed he had already hooked up with but his fans couldn’t buy any of that story at all.

The father of one stunned his fans when pictures of him and his little family in a church service with his ‘future’ in-laws emerged Sunday, January 21.The gorgeous couple shared their photos on social media as they celebrated their love and their fans could not hold back their excitement. 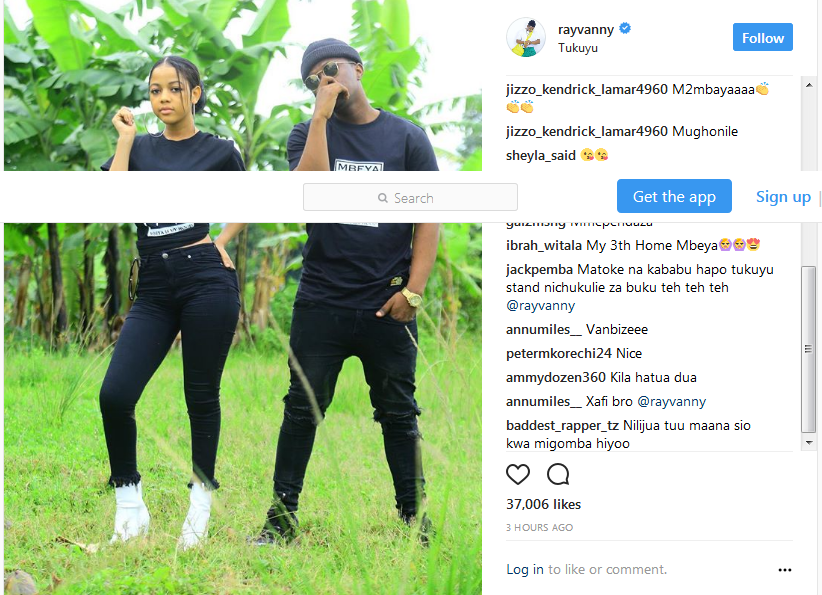 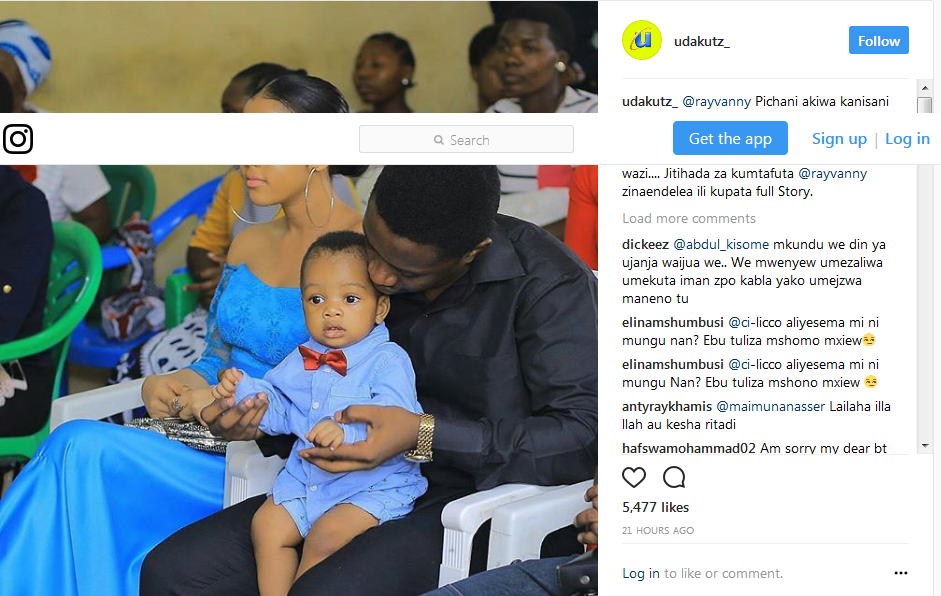 The couple had recently gone through a nasty breakup that had seen them air out their issues on social media. Their colleagues had even asked them to work things out for their young handsome son who still needed both his parents.

Ray had further asked Fahyma to drop his name as they walked their separate ways. The two however rekindled their flame and announced through a series of lovely photos that they were even stronger than before.