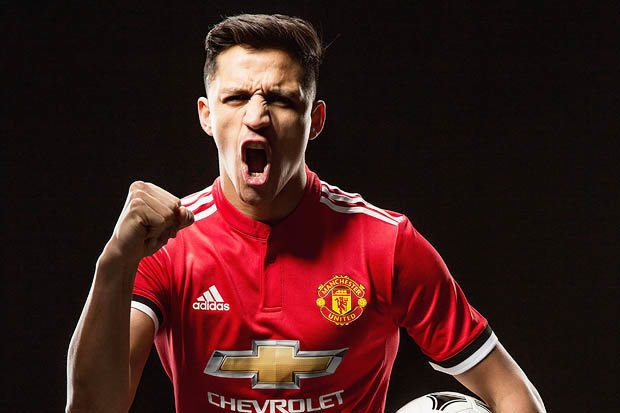 City ended their interest last week as they felt making him their best-paid player may affect team spirit.

Mkhitaryan, 29, moves in the opposite direction to Sanchez after scoring 13 goals in 63 appearances for United.

The Armenia international moved to Old Trafford from Borussia Dortmund for £26.3m in July 2016.

He has made only 10 Premier League starts this season, and it is understood there was a breakdown in trust between him and Mourinho.