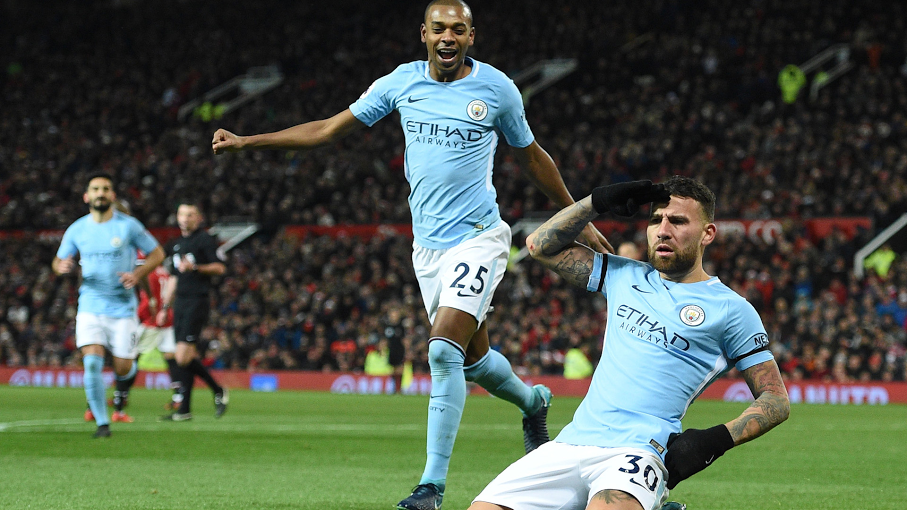 Fresh from 2-1 success in the Manchester derby last weekend, the Citizens only needed 27 minutes to break the deadlock thanks to David Silva who slotted home a Bernardo Silva well-placed pass.

David Silva completed his brace in the 52nd before Kevin De Bruyne and Sergio Aguero added to the rout with a goal apiece ensuring Manchester City remain 11 points clear at the summit ahead of second-placed Manchester United who edged Bournemouth 1-0.

Elsewhere, Liverpool settled for a barren draw with West Brom while Arsenal for the third match running failed to register a victory as they were forced to a 0-0 stalemate at West Ham United.