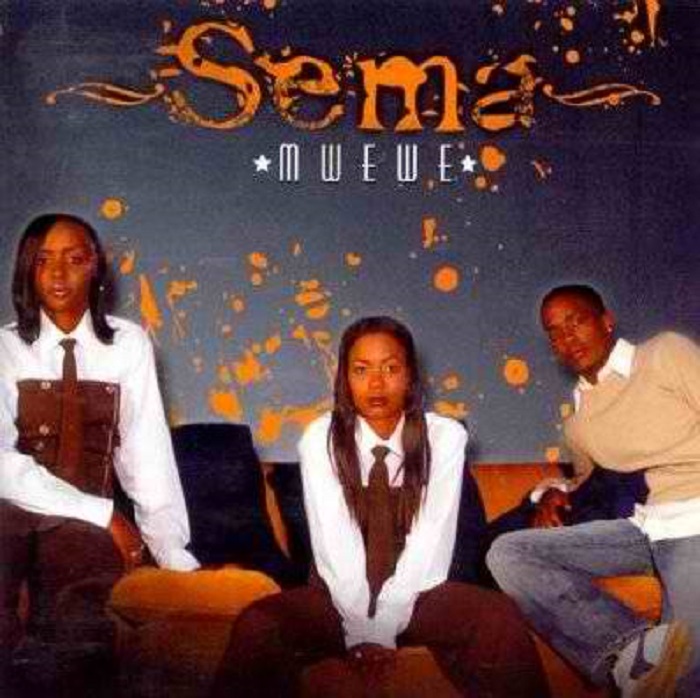 Kenyan musician Sanaipei Tande has finally opened up about her former pop group member Pam who has been rumored to be having an alcohol addiction problem, this is after she was spotted at cheap liquor dens for free drinks few days after she left the rehab.

If you know Sana you will probably remember the pop group Sema of the early 2000 which was made up of her, Pam Waithaka, and Kevin Waweru,  they rose to stardom after winning the Coca Cola Pop Stars talent search in 2004.

The trio released their debut single Leta Wimbo, and a seventeen-track album, thrusting them further into the limelight. Unfortunately, in 2005, the group split, as each member pursued solo projects.

Sana landed on Radio while Kevin and Pam disappeared until recently when it was publicly revealed that Pam was not enjoying the fruits of the old days.

Sanaipei during a recent TV talk show, revealed that she had reached out to Pam.

“I meet her, I asked her how she was doing, she was like ,’ah, you know, everyone has moments.’ she had a moment. I have had moments. Everyone has had moments. The most important thing is to realise, ‘you know what? If i continue with this i’m going to mess up. You take a step back.”

“I’m not going to be that chile, ati i’m going to look for her at the wines and spirit and say, ‘Pam, let’s take a photo so that I can post it’. And then what? People don’t understand that when you are an addict of alcohol, it is a disease. Because it gets to a point where it is not really you anymore. You will do anything for that drink. I will not go and sit here and say how Pam got there, yes we saw the story, yes we saw the pictures. But I’m not going to sit here and say, yes she is an addict or an alcoholic.” She concluded.

This is the first time she publicly opened up on Pams’ condition.