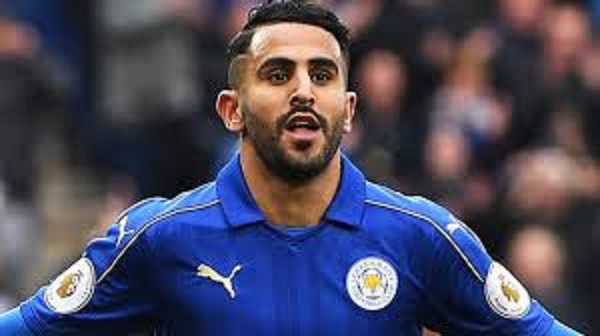 Reports indicate city boss Pep Guardiola is an admirer of the Algerian winger.

According to reports from Spain, Guardiola is looking at strengthening his squad.

Mahrez has also been linked with a move to Arsenal and Chelsea but he insists he is settled at Leicester.

He won the premier league title with Leicester in 2015-2016 season.