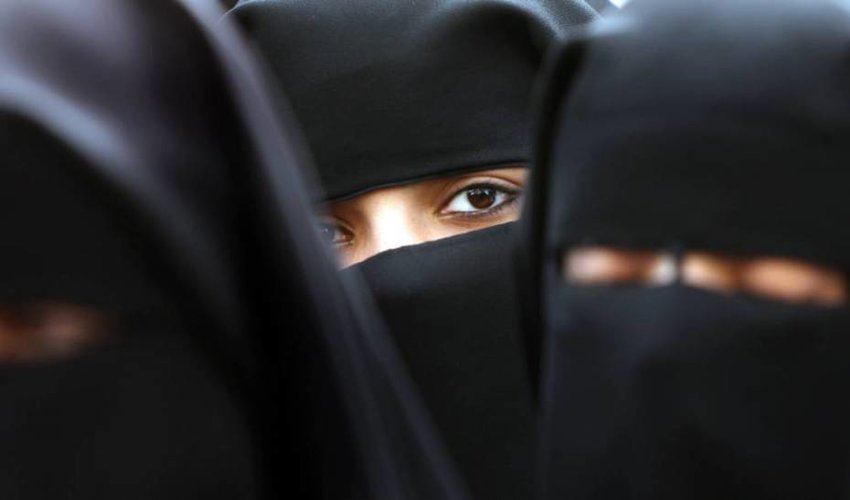 Mombasa, KENYA: Imams in Mombasa have decried the latest trend of residents using buibui clad to commit sin in the coastal city.

According to Council of Imams and Preachers of Kenya (CIPK) organizing secretary sheikh Mohammed Khalifa, Mombasa town is rotten.

He alleged that a new trend has emerged where commercial sex workers wear buibui to evade police when “hunting” for clients at night.

Sheikh Khalifa also condemned Men who he says use the same cloth to conduct homosexual acts.

“Every night you see them parading in particular areas here in Mombasa to engage in prostitution and homosexuality,” he said.

The Imams are now calling on both the national and county governments to curb prostitution more so in Mombasa.

Meanwhile, a group of Mombasa Women want a law moderating how women should dress be passed in Parliament.

Addressing the press in Mombasa, they faulted my dress my choice campaign that culminated to a law in 2014 saying it is being misused.

According to them, ladies are walking naked in the streets all in the name of “my dress my choice’.

They have now called on Women Mps to sponsor a bill in parliament to moderate dressing code.

“My dress my choice is not pleasant to everyone. That is why we want the law allowing Women to dress how they want to be abolished,” they said.

In 2014, Incidents of stripping of women by men for alleged indecent dressing led to the passing of a law that prohibits the act and specifies a jail term of up to 15 years if found guilty.