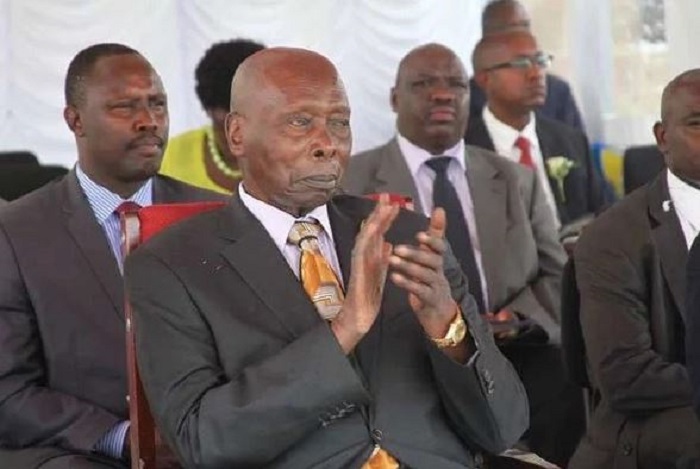 Nairobi, KENYA: The 10th of October has been restored as a public holiday to celebrate Moi day.

This comes after High court judge Justice George Odunga ruled on Wednesday November 8, that the scrapping of Moi Day is an illegality and was in contravention of the law.

“I hereby grant a declaration that the omission to have the 10th day of October observed as a public holiday is an illegality and in contravention of Section 2(1) as read with part 1 of the schedule to the Public Holidays Act. Unless and until parliament amends Schedule 1 of the said Act or the minister substitutes the same for another date, the 10th of October in each year shall continue being a public holiday,” stated Odunga in part of his ruling.

A Kenyan by the name Gregory Nyauchi had moved to the court challenging the decision to stop observing Moi Day as a holiday.

In his petition, Nyauchi argued that the scrapping of the holiday had the ripple effect of denying employees their entitlement as provided in the Employment Act.