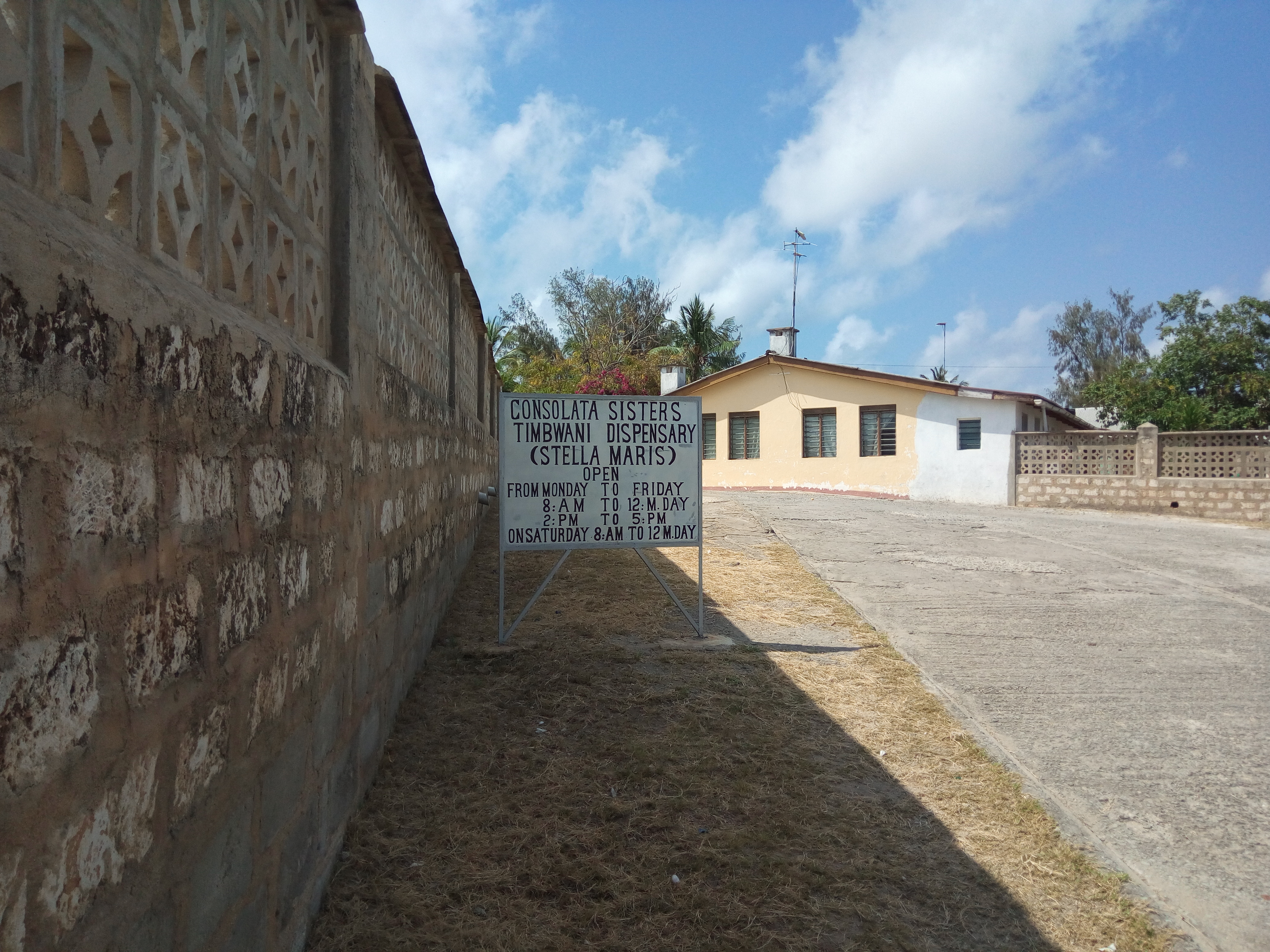 Mombasa,KENYA:A clinical officer working in a dispensary in Likoni has been killed.

Police have launched  investigations into the  murder of the officer whose body was found dumped near the ocean in sentikumi area in likoni, just two kilometers from his work place.

He was stabbed 50 times in chest and abdomen.

Police reports indicate that Patrick Kaimenyi was stabbed severally in his chest and abdomen by unknown people.

“He was found at the road side at around 10pm.He had multiple injuries in his body we had moved the body to coast general for postmortem,” said police boss.

Mr kaimenyi has been working at Stella Marris dispensary in Timbwani likoni for the last 8years,according to dispensary officials.