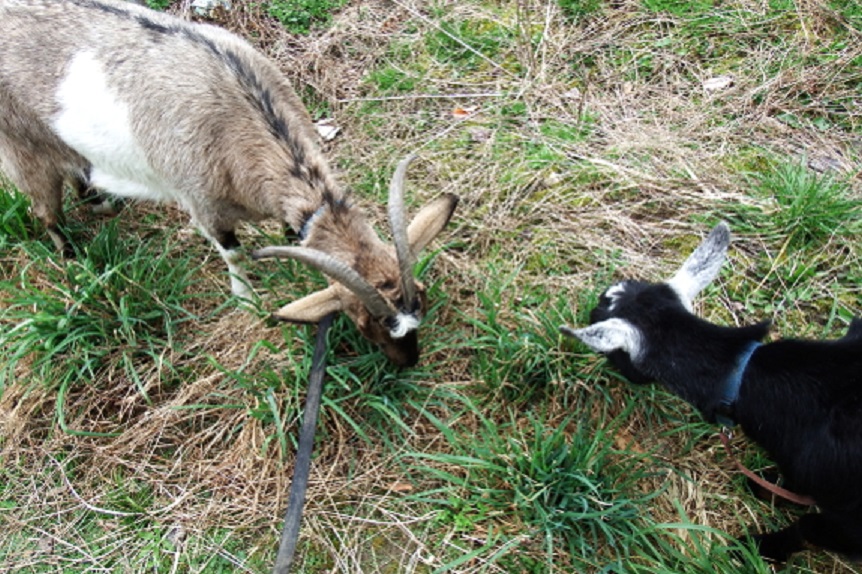 Likoni,Mombasa: A 22 year old man was on Sunday lynched by an angry mob over suspicion of stealing a goat.

The incident occurred in Shonda area along Mombasa and Kwale county border.

He was allegedly found slaughtering the goat.

Speaking to Baraka FM, Likoni OCPD Alfred Rotich said the suspect was stoned to death by the mob.

He said police have launched investigations over the incident.