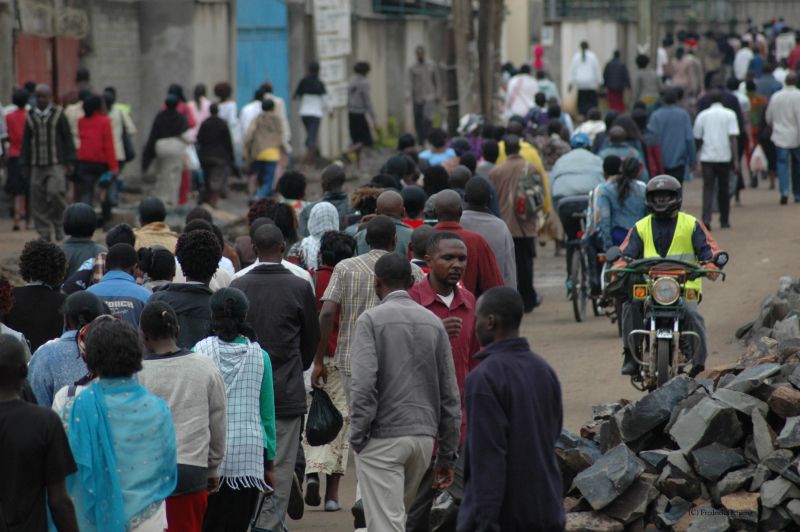 Nairobi, KENYA: In Kenya today, youth population is gaining momentum in terms of growth as unemployment still remains constant and unresolved by the growth of economy.

This is according to a research conducted by Youth Enterprise Development Fund (YEDF).

Addressing the media on Tuesday during a stakeholders event,YEDF chairman,Ronald Osumba,stated that, 17 percent of the youths which represent a fewer percentage of the population, are the only employed and able to meet there basic needs.

He said that the percentage is quite small compared to neighboring countries like Tanzania and Uganda that stands at 6 percent only.

He blamed the status of economy of the country that is slowly and gradually picking; thus failing to accommodate all the unemployed youths.

He pointed that,with the unstable economy in the country that has rendered many youths jobless, crime has been on the rise making it a burden to the state in terms of security matters.

“Our economy is not grown first enough to invest all this people,” Lamented Osumba.

He further urged the government not to overlook the youths rather address barriers access for youth in informal sectors to curb the giant of unemployment menace that has escalated.

At this current rate,youth unemployment is expected to continue to surge with the number of unemployed young people being expected to double between 2010 and 2050.