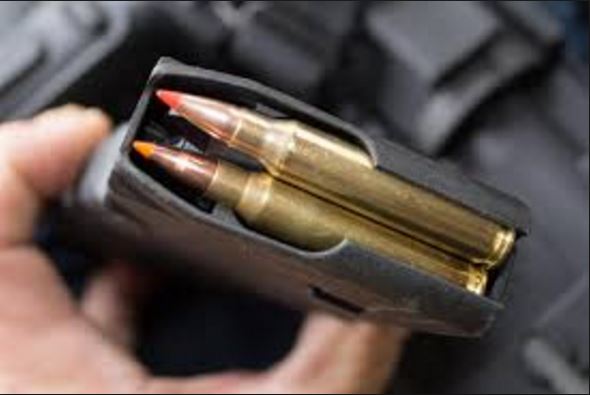 Mombasa, KENYA: Police in Mombasa International Airport are holding a woman nabbed with 42 bullets without a license.

The suspect Surone Faiza, 27, was arrested at screening machine at around 4 am Thursday, as she was checking in for her flight to London.

The British national had concealed the bullets in her suitcase, according to police sources.

The bullets were in two magazines, one had 10 bullets and the other contains 32 bullets.

“We are holding her for further interrogation ,we want to establish what she was after but as for now interrogation is still on,” said airport police chief Beatrice Kigalu.

Anti-terror police from Mombasa had been alerted and they were set to grill the woman.