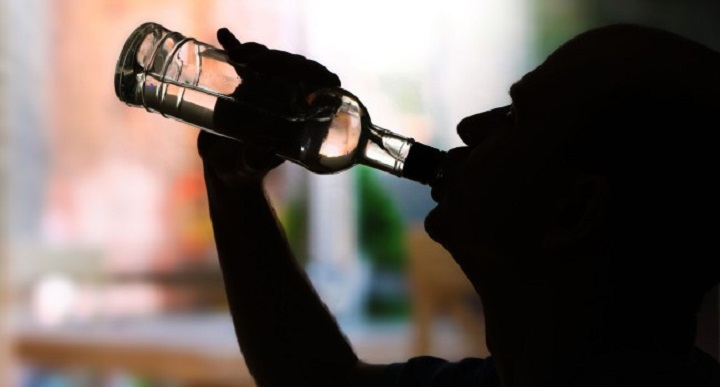 Nairobi,KENYA: An estimated six thousand people (6,000) die annually from alcohol abuse,  this is according to the chairman of Alcohol Control and Policy Alliance Philip Gichana.

In an exclusive interview with Baraka Fm on Wednesday, Gichana said that youths are the most affected with the menace compared to other age groups.

Gichana stated that approximately 2.6 million youths across the country are rehabilitated in various centres following the upsurge of the abuse.

Therefore he argued that it is incorrect to lower prices of liquor which might increase the number of alcohol abusers in the country and yet the rehabilitation fee currently stands at sh.120,000 which is expensive.

Therefore he faulted the political leaders for failing to address the issue of alcohol abuse in their manifestos, especially on the rehabilitation which is a burden on parents and guardians .

He also urged the county government to implement regulations and policies that governs the alcohol usage complaining that there is an increase of bars that operate illegally across the counties.

Currently there are very few rehabilitation centres across the country.