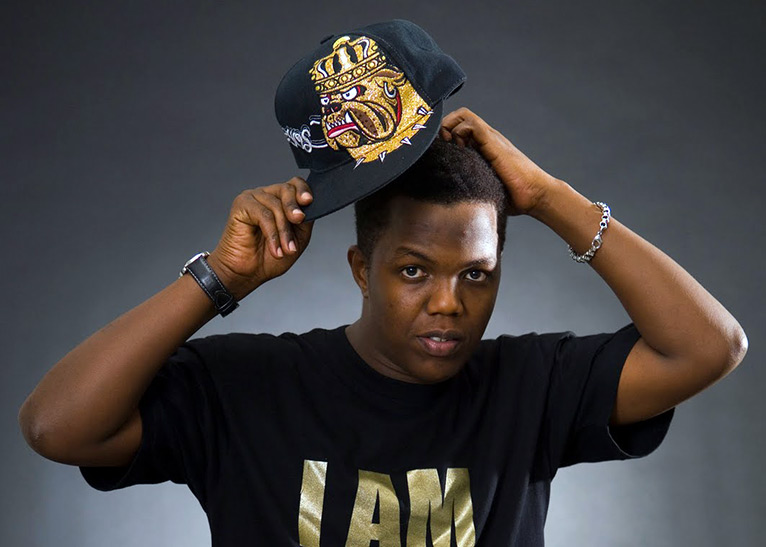 Tanzanian  rapper Ambwene Yessayah  who goes by the stage name AY has proposed to his Rwandese girlfriend of almost 10 years.

AY proposed to Remy at an unknown location on Thursday.

AY had earlier revealed that he had been dating Remy since 2008 after breaking up with Kenyan songstress Amani but he only got to introduce her to the public in December 2016.

Last week , AY attended his long term  friend Professor Jay’s wedding in the Tanzanian capital Darees Salaam in the company of his girlfriend and he has of late been spending more time with the girl hinting that their relationship would be headed in the serious direction.

The engagement ceremony was attended by  people close to the couple.

The engagement comes a few weeks after his exgirlfriend Amani revealed that she had gotten married in a private ceremony  to her longterm Nigerian lover.

Amani who dated AY from 2005 to 2007 made revelation after she was asked when was the white wedding.