Police have named the suspect as one who was feared and dangerous.

He  was killed by an irate mob after he stabbed a resident and robbed him off his phone.

The mob chase and cornered him at Madobini area  as he was trying to escape.

Bobocha is said to be a close friend to terror suspect  Mohammed Soshi killed in Kisauni  last year,according to police sources.

He was also said to be a leader of criminal gang terrorizing residents in the area, among them the five notorious nabbed  on Saturday following a police operation. 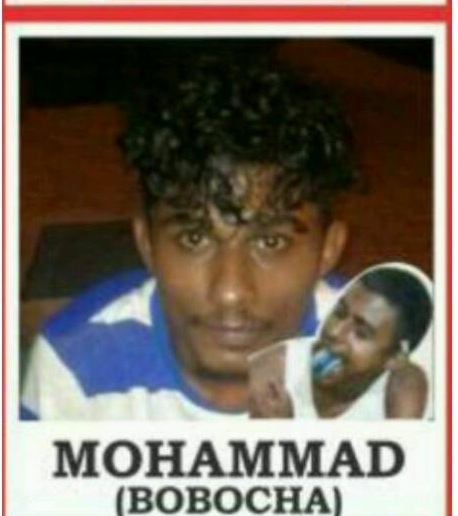 Mombasa police chief Lucas Ogara told Baraka FM the deceased has been in the police list of the most wanted criminals in the area.