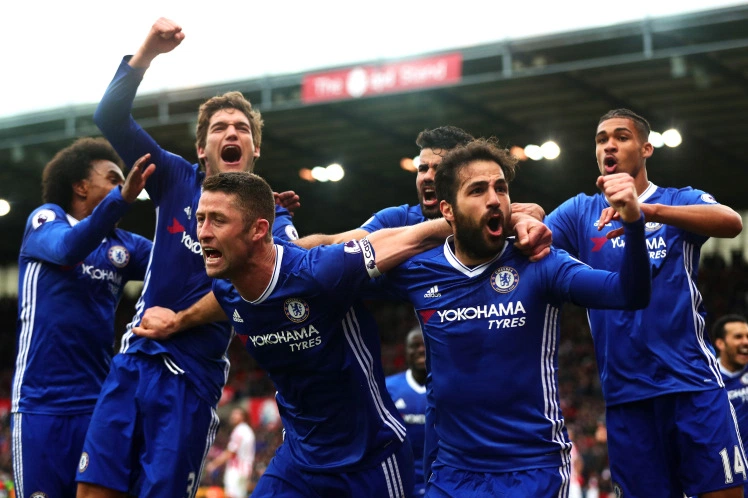 London, ENGLAND: Chelsea will open their title defense at home to Burnley when the English Premier League EPL 2017/18 season kick- off on the weekend of August 13-14, 2017.

Another Premier League newcomer Huddersfield will be away at Crystal Palace, while Everton get started at Goodison Park against Stoke.