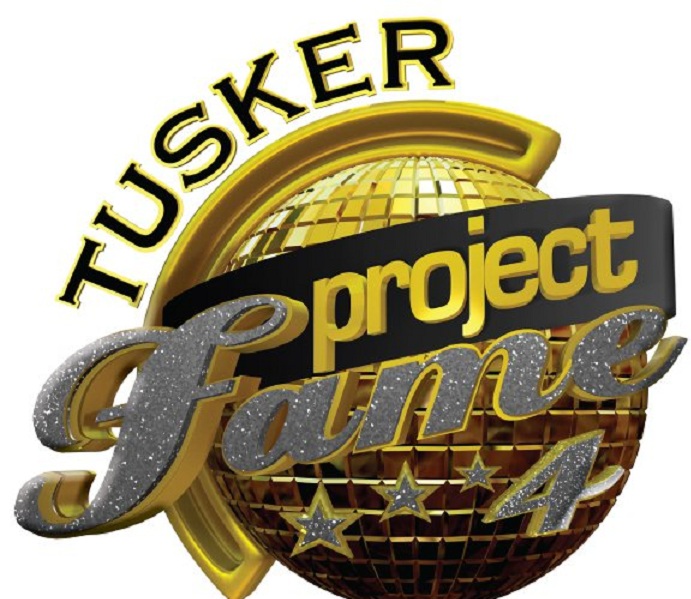 Former Tusker project fame is eying a political seat. Peter Msechu a Tanzanian citizen who participated in season 4 of the talent  show  has expressed his interest to vie in his home town of Kigoma in the western part of Tanzania.

Msechu who was speaking to Tanzanian media said he decided to join politics as he felt that some Tanzanian politicians were joking with the electorate as they were only focused on making too much noise without development.

“There are some people who were elected into office and yet they are joking. Especially my area MP .I want to be his MP come 2020.”Msechu said.

Msechu also said he believes the entry of young people into Tanzanian politics is set to place veteran politicians in his country on his toes.

Msechu who has in the past worked with big names in Tanzanian showbiz who include Diamond Platnumz is set to join his fellow artiste Professor Jay who was elected in 2015 to represent Mikumi constituency.