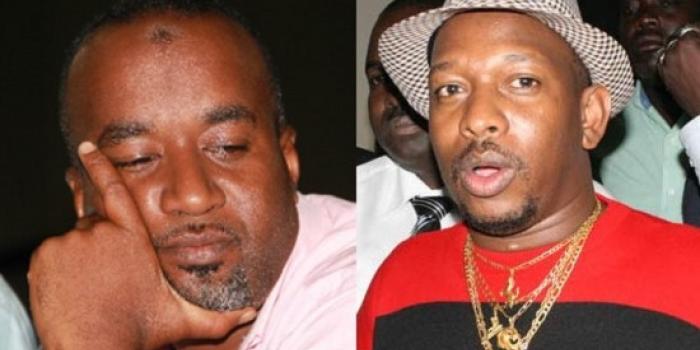 Nairobi, KENYA: Nairobi Senator Mike Sonko and Mombasa Governor Hassan Joho are among 20 individuals that a section of the civil society want barred from vying, on grounds that they are unfit for leadership.

At a briefing in Nairobi on Wednesday, civil society groups said they have blacklisted 20 politicians including bigwigs from both NASA and the Jubilee party from participating in the August elections.

The Nairobi senator who is aspiring to be the next Nairobi governor has been  accused of indecent conduct in public including alleged harassment of Mtwapa weighbridge government officers.

“Sonko has been alleged to influence the ward of a Kenya Pipeline for a sh.1.35bn kick back,” Said Irungu Huoghton from Society for International Development.

On the other hand, the civil society groups want Mombasa Governor Ali Hassan Joho to be barred on subject to questionable academic qualifications.