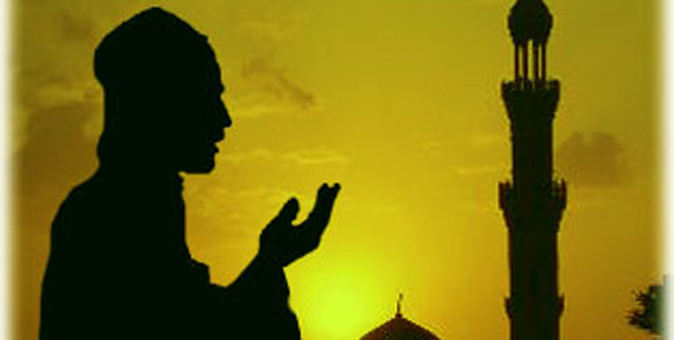 A communiqué sent out to the club reveals the league has been suspended for the 30-days of the Ramadan as some players participating in the league are Muslims hence would not be able to take part.

The decision however does not imply on the top tier Sports Pesa Premier League as well as the second tier National Super League and third tier Division One League.

Ramadan, the holiest month in the Islamic calendar, commences this weekend between Saturday 27th May  depending on the sighting of the moon.

During the month, Muslims around the World endure an arduous task and fulfilling an intense engagement with their faith that requires them among others obligations to abstain from food and fluid from sunrise to sunset.