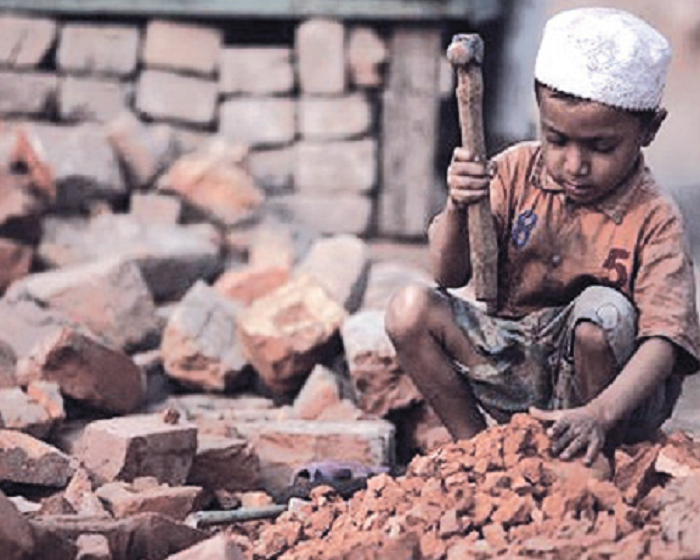 Speaking in Witu town on Monday,Akello said the rate of school attendance for boys in Witu was much lower and has been dwindling each day.

He said his office was aware that young primary school boys were quitting school to become boda boda riders,mandazi sellers and bus conductors among other menial labor jobs.

He said the education of the boy child in Witu was at risk and called for interventions to rectify the situation.
Akello said many of the boys are engaging in drug use and criminal activities and said if the situation isn’t addressed,the boys will become a serious security threat in the region and the county in general.

“Its so unfortunate that the education of the boy child in Witu is on a dangerous track.The young boys are running away from school to become nothing more than just casual labourers. We are even worried that a majority of them are already abusing drugs.They will soon become a thorn in our own flesh if we don’t look into what is ailing them soon enough,”said Akello.

He said on the other hand,the education of the girl child had greatly improved and that a huge number of girls now go to school compared to boys.

The education officer said there was need for the same focus to be turned to the boys so that the all the children can get an equal shot at education.

“The girls are doing so well and their education has improved by 70%.It has taken so much effort which has paid off well.Now lets do the same boys who are obviously lost,”he said.

A recent report by Uwezo Kenya indicated that the education of the girl child had greatly improved compared to that of boys.

The report also stated that girls were better endowed in the English and Kiswahili languages than their male counterparts.