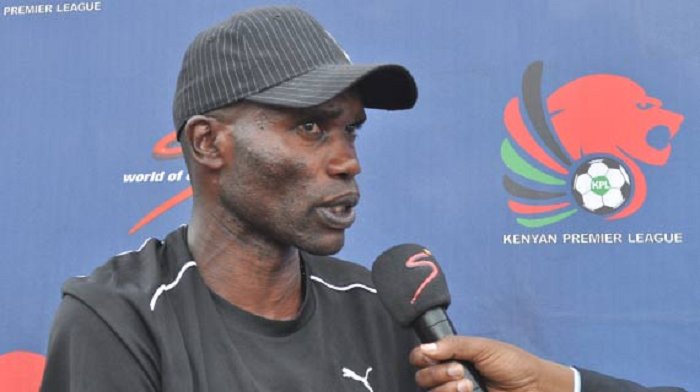 Omollo, the former Tusker FC head coach was feted on Wednesday after emerging the best coach for the month of April following his charges’ good run of results during that period.

Rangers won four matches and drew two of the six played in that month to finish as the league leaders, before surrendering the mantle to Gor Mahia who now leads with 25 points.

Despite trailing K’ogalo with two points after 11 rounds of matches, Rangers remain the only side yet to taste defeat this season though the fairy tale will be put to test this weekend when they play highflying Ulinzi Stars.

Meanwhile, in acknowledgement of the achievement, Omollo received Sh. 75,000 and a personalized trophy while Posta Rangers bagged Sh. 50,000 from the sponsors.