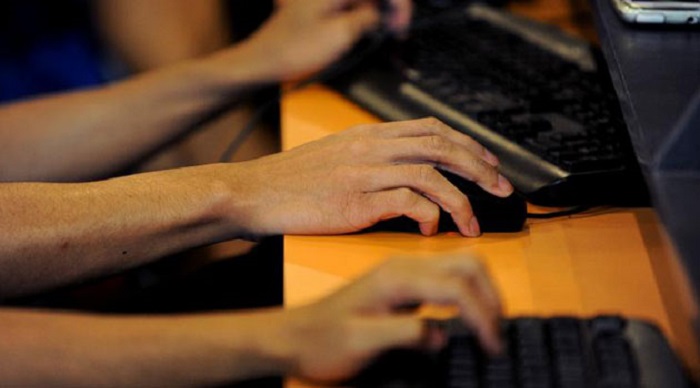 Nairobi, KENYA: The Kenya Film Classified Board has asked all state law enforcement agencies to Curb video games which are detrimental to children including the recent banned Blue whale .

In a media briefing in Nairobi on Friday, KFCB CEO Dr Ezekiel Mutua said that there is need for agencies such as Cyber crime police unit,ICT authority,Communication Authority of Kenya Criminal investigation department, Ministry of Education and Religious institutions to strategize on ways to enhance child online safety.

He said that the board will work closely with google and enhance monitoring of social platforms to minimize the spread of the vice among the youth.

He warned people that the board will not tolerate foreigners who use online platforms to cause harm to children .

“Every internet service provider operating in Kenya is subject to the laws of the country, and must comply accordingly. Any foreign operator who fails to comply, or is found facilitating promotion of drugs or exposing children to harmful games will face the full force of the law.” Mutua said,

He added that the board is investigating programmes especially in NetFlix to ascertain whether they fit for public.

The horrific tasks include self-harming, watching horror movies and waking up at unusual hours, but these gradually get more extreme.

On the 50th day, eventually exhausted and confused, they are told to commit suicide, and it is feared in Russia that dozens have done so at the bidding of the inventor Philipp Budeikin or other “mentors”.