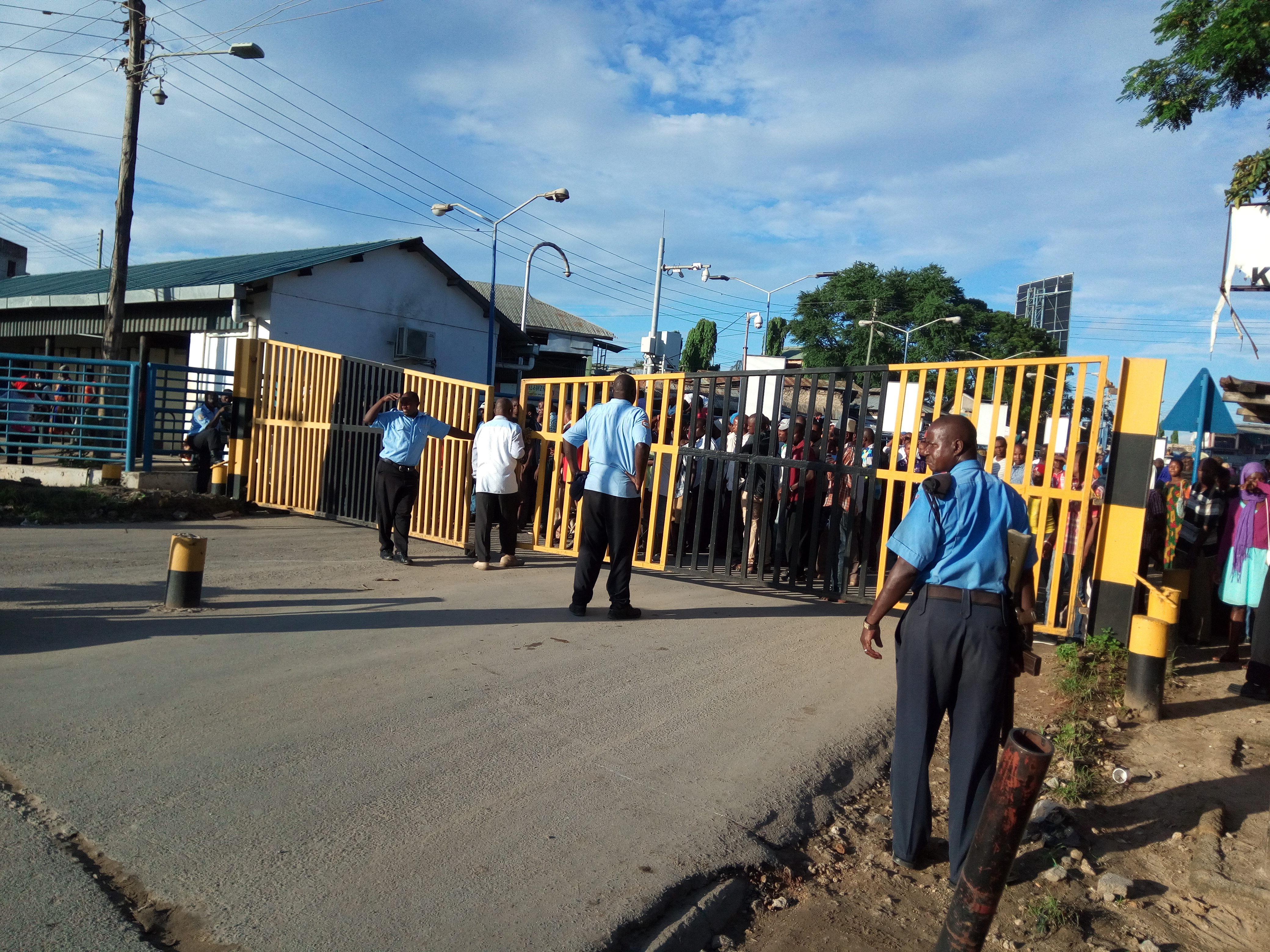 Mombasa, KENYA: Two people sustained serious injuries on Friday morning at Likoni channel as they scramble to board the ferries.

Atleast 10 GSU officers were deployed at the ferry to maintain law and order during the rush hour after  commuters started hurling stones at motorists and even the law enforcers.

Thousands of commuters had overwhelmed the private security guards who are usually deployed at the channel.

They were protesting long hours waiting to cross to Mainland hence pelted the officers and the vehicles that had queued to cross the channel.All four ferries were functioning at the time. 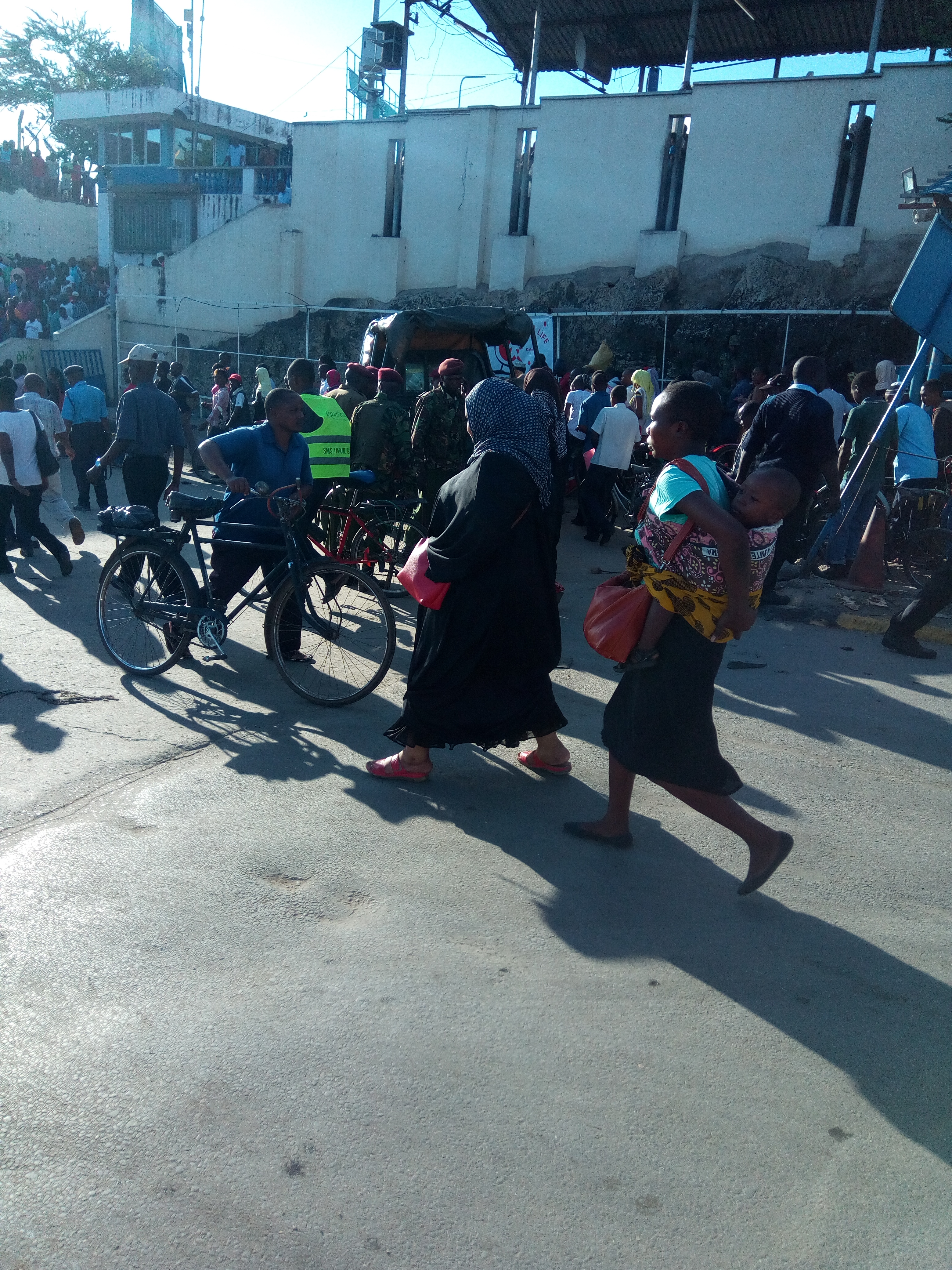 The victims were given first aid by the Red cross officials before they were rushed to hospital.

A Red cross official who requested anonymity, told Baraka fm that the men had injuries in their limbs and other parts of the body.

“We have given them first aid but they need to undergo further check ups internally’’, said an official.

At around 8:30am order had returned and operations resumed.

Likoni channel has been experiencing hitches for the last one week following  heavy flooding at the ferry crossing caused by heavy downpour.