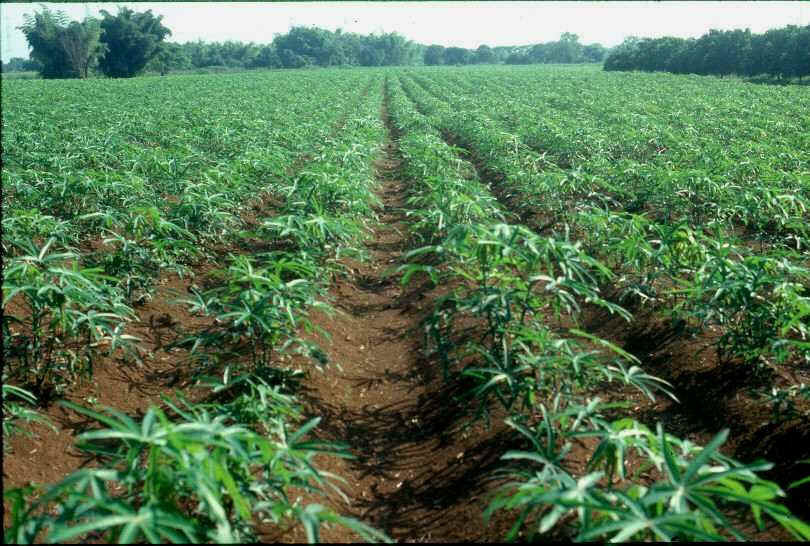 Kingi said due to the climate change that has seen the County undergo a prolonged season of drought,there is need for residents to turn their attention to drought resistant crops.

Speaking in Rabai on Wednesday, Kingi said his government is devoted to support farmers with Cassava and maize seeds and fertilizers.

“The rainy season has begun and my urge is that as many of you carry out maize farming also turn your attention to Cassava farming which we all know that it is drought resistant,” said Kingi.

He said the county government has already used in excess of sh 30 million to purchase maize seeds and fertilizers and Cassava seedlings are on the way.

He said his department has carried out trainings for farmers and is supporting them in executing the knowledge.

“Kilifi County is among those drought prone counties in Kenya and we must take alternative measures to curb the hunger that has turned to a norm here,” said Baha.

“How do we do it? We have come up with various measures like training our farmers and at the same time sensitizing the importance of growing drought resistant crops such as cassava,” Baha added.