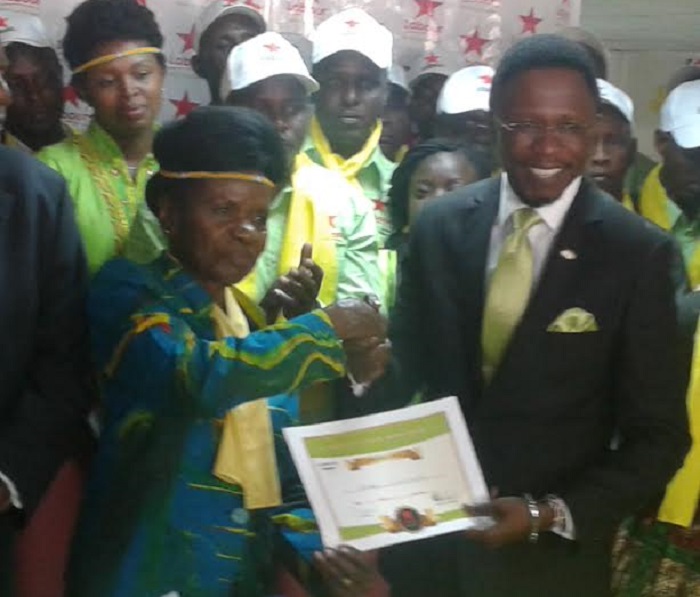 Nairobi, KENYA: Labour party of Kenya has resolved to back president Uhuru Kenyatta’s re election in August polls.

Speaking during the National executive council and aspirants meeting in Nairobi on Saturday, party chairperson prof Julia Ojiambo said that due to the recommendations of the party’s aspirants,the labour party will be respecting their endorsement and support Uhuru Kenyatta’s re election .

She insisted that the party is stable with national executive council fully functional under the leadership of Ababu Namwamba as the party leader while her (prof Julia Ojiambo) as the chair person.

Prof Ojiambo indicated that the party will name the the national election board in weeks time and will give direct nominations to its members.

She added that membership of the party as been rescheduled and members will be applying all over again to become active members.