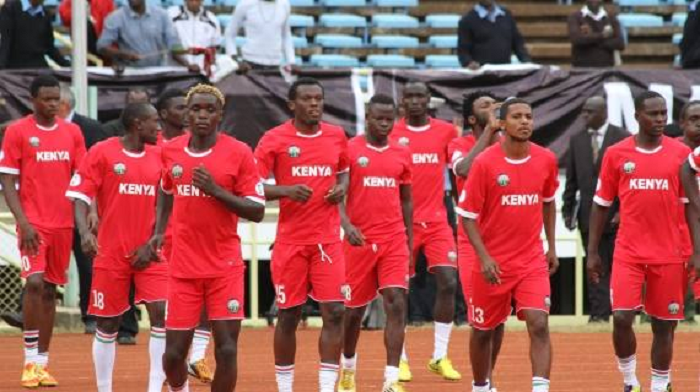 Nairobi, KENYA: Harambee Stars head coach Stanley Okumbi has called to camp a provisional squad of 26 local based players for preparations in readiness for the upcoming friendly matches against Uganda and DRC Congo.

Sportpesa All Stars’ keeper Patrick Matasi of Posta Rangers too got the nod where he will fight for a starting berth with favorites Bonface Oluoch of Gor Mahia and Tusker’s David Okello.

The home based players are expected to report to camp on 19th March with the foreign batch scheduled to link up with the rest of the team days later.

Harambee Stars will play host to Uganda Cranes on March 22 before playing DR Congo four days later with both matches aimed at gauging the team for the 2019 African Cup of Nations qualifiers.