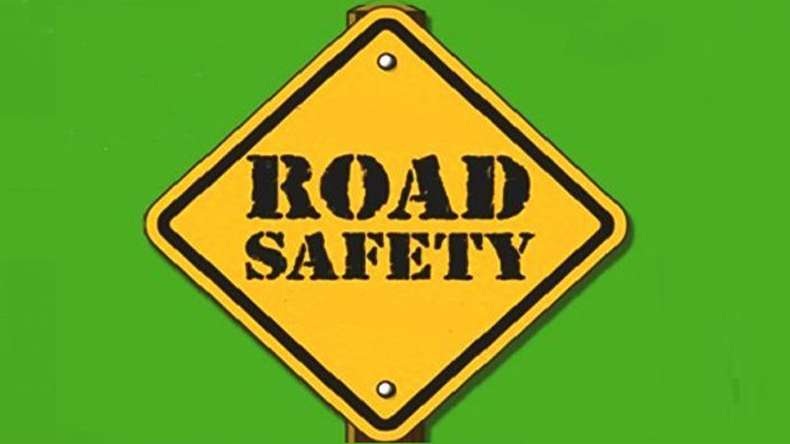 Mombasa,KENYA:Coast residents are advised  observe and follow  traffic rules and regulations in order to curb  horrific road accidents in the region

Speaking to Baraka fm, the coast region National Transport and Safety  Authority NTSA manager  Mr. Ismail Farah  insists that its advisable for people to adhere to traffic and comprehend its importance.His remarks comes as the regulating body recorded a decrease in the number of accidents in comparison to last year.

‘I believe we are on the right truck,we are recording a decrease  in road accidents in the region,I can see people are aware of the road safety measures and this needs to be maintained’ said the manager Mr. Ismail Farah.

He also cautioned road  users  especially youths from using mobile phone gadgets while on the roads saying that this was one of the leading causes of road accidents  while warning those breaking traffic rules that the government would take stern action on them.

‘Mobile phone users especially the youth pose a big threat to their lives because of  careless when using the gadget on the roads,also the drivers need to park the vehicles at designated areas when using their mobile phones.’ lamented Farah.

Farah’s remarks comes as the county gears up to the completion of the Dogo Kundu bypass in 2018 which is set to ease traffic congestion in the county.