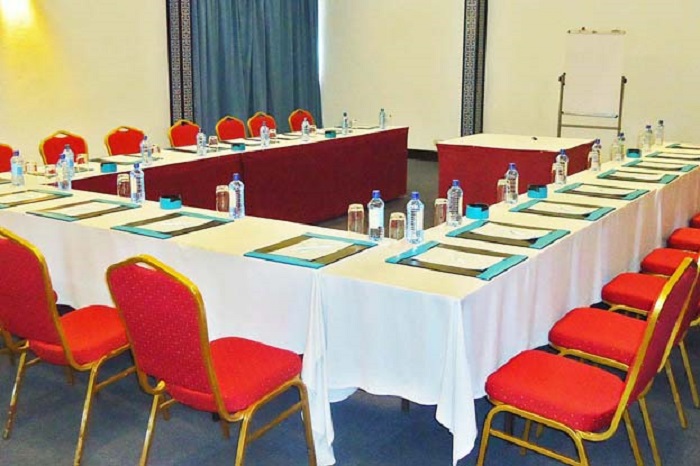 Mombasa, KENYA: Hotels in the Coast region are now shifting focus to conference tourism to boost the sector, this is according to officials in the industry.

Hotels in Mombasa and Kwale counties are said to be largely depending and profiting from conferences mostly from the government and also from the private industry.

Kenya Association of Hotelkeepers and Caterer’s (KAHC) Coast branch executive officer, Sam Ikwaye,  told Baraka FM on Thursday that a large number of hotels in South Coast are currently fully depending on conferences.

Ikwaye however said that the situation is a bit difference in north coast hotels i.e Kilifi County especially in Malindi, as they entirely depend on tourists mostly vocational tourists.

‘‘The Tourism sector is still defined by seasons, so during low season hotels venture into other avenues to get profit. If you go to Malindi and Diani some hotels close for renovation, but in Mombasa hotels concentrate to conferences packages’,’ said Ikwaye.

Mr. Ikwaye however expressed confidence that tourists will start flocking into hotels after the Easter season.

However, he cautioned politicians against hate speech that can raise tension, as this can negatively affect tourism.

“So far politics has not affected the sector in any way, and we are optimistic that it will not affect, but I urge politicians to avoid uttering words and speeches that might raise political tension in the country,’’ added Ikwaye.